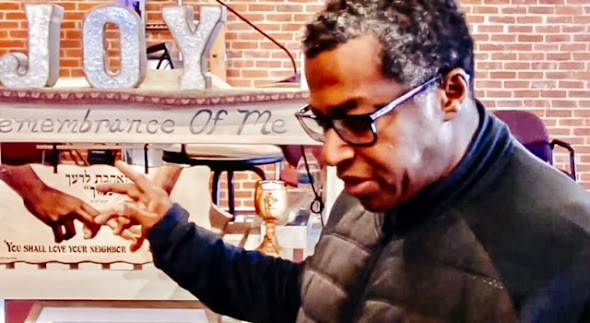 He was born on February 14, 1957, in Kingsport, TN. We will always remember him for his unique sense of humor, kindness, and smiling face. He will be greatly missed.

Chuck is preceded in death by his parents Charles Alfred Lollar, II and Lorraine Lollar.

He is survived by his aunt Sylvia (Thomas) Bond, and uncle Johnny (Donna) Cartwright, several cousins, numerous friends and a host of Riverview and Kingsport friends and neighbors.

Chuck will be memorialized at a service to be held at the Central Baptist Church on Saturday, October 9th at 2 PM.

Posted by douglassriverview at 8:47 PM

Kingsport police released this statement on Saturday.  Right now, the name of the person has not been released until the next of kin is notified.  Your Douglass website editor does not spread rumor or speculation, so while a name is floating around the neighborhood, no name will be published until the police release identity.  Other details will follow.

On September 25, 2021 at approximately 10:30 AM, Kingsport Police Department Patrol Officers and Detectives were dispatched to an unattended death (a death that occurred outside of the confines of professional medical care) at Maple Oak Apartments, located at 818 Oak Street in Kingsport.

The deceased individual has been sent to the E.T.S.U. James H. Quillen College of Medicine for autopsy.

As with any unattended death, this incident will be thoroughly investigated to rule out any possibility of foul play.  That investigation is currently underway.

As such, no additional information, to include the identity of the decedent, can or will be released at this time.

Posted by douglassriverview at 5:52 PM 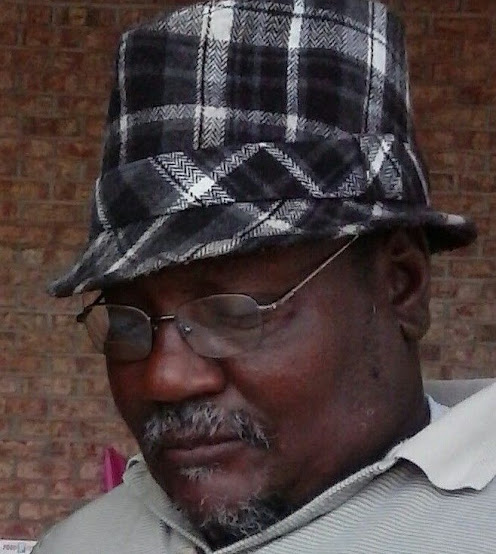 James Herman Simonton, Jr. went to be with the Lord on Thursday, September 16, 2021.

He was preceded in death by his parents, James Herman Simonton, Sr. and Millie Hale Kirksey; and sister, Conchita Vaughn.

Graveside services will be at 1 p.m. on Saturday, September 25, 2021, at Holston View Cemetery.

In lieu of flowers, memorial contributions may be made to Bethel A.M.E. Zion Church, 812 Maple Oak Ln, Kingsport, TN 37660.

Posted by douglassriverview at 1:02 PM 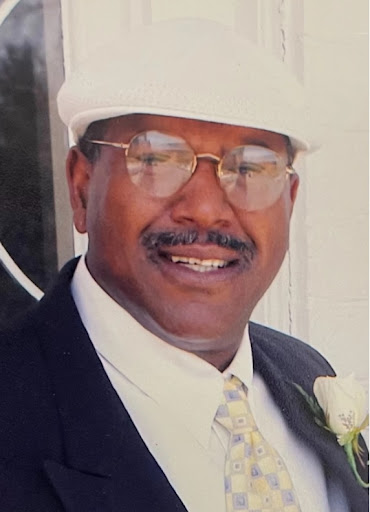 Aaron Andre' (Mickey) Rogers, 64, departed this life and went to his heavenly home on Thursday, September 16, 2021 at his residence.

Mickey was born in Gate City, Virginia on September 21, 1956.  He attended Gate City High School where he was an outstanding football player and a member of the 1974 Virginia State Championship team.

After high school, he continued his football career at Virginia Tech.  Upon returning home, Mickey worked at Bristol Compressors until his health started to decline.

Mickey was a very loving, devoted son, brother, husband, father, uncle, grandfather and loyal friend to many.  He was a pillar of faith, strength and courage.  Mickey was an avid Alabama fan.. ROLL TIDE!  He also played golf and annually hosted a golf tournament at Cattails located at the Meadowview Convention Center in Kingsport.

Mickey touched the lives of so many with his captivating smile and warm and kind nature.

Mickey was preceded in death by his father George Rogers and his sister Patricia Pope.

Funeral services will be conducted at 4 PM Tuesday, September 21, 2021 at the Central Baptist Church in Kingsport, TN.  The family will receive friends from 3:00 PM to 4:00 PM prior to the service.  Interment will follow at the Historic Pierce Chapel AME Church cemetery.

CDC guidelines will be followed and those in attendance will be requested to wear a mask.

Online condolences may be sent to the family at www.clarkfc.com or www,facebook.com/clarkfuneralservice

Professional service and care of Mr. Aaron A. Rogers and family are entrusted to Clark Funeral Chapel and Cremation Service, Inc. (423) 245-4971.

Posted by douglassriverview at 10:40 AM

2021 Grandparents Day in Riverview is a Drive-By Event 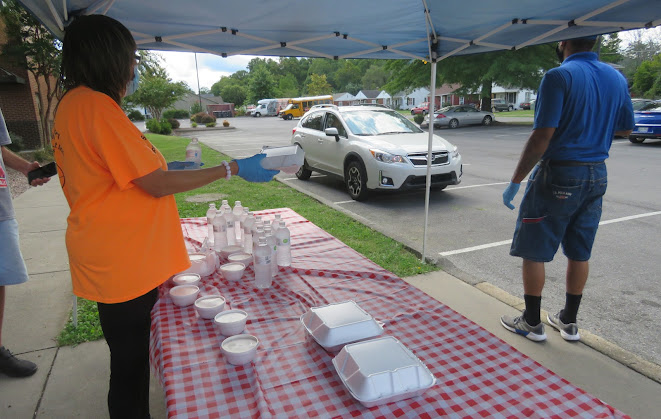 The 18th annual Grandparents Day commemoration in Kingsport will be held on Sunday afternoon, September 12, 2021.

Because of COVID restrictions, the celebration this year will be a drive-through event from 1 PM to 2:30 PM at the V.O. Dobbins Community Center, 301 Louis Street. 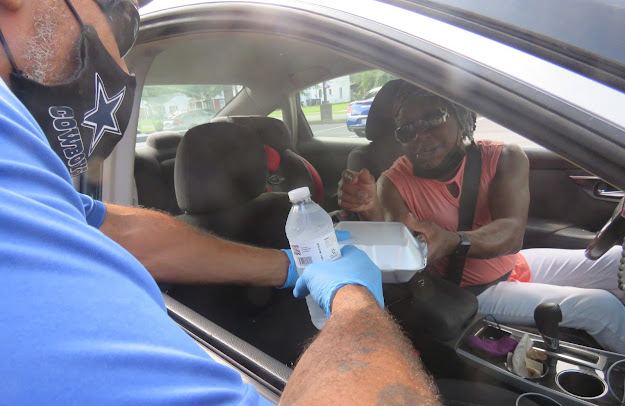 The theme this year is "The Love of Giving to all Grandparents," and this year features different desserts and delicacies.

The first 50 grandparents will receive a free appetizer from Texas Road House.

The event is free to the public, rain or shine. 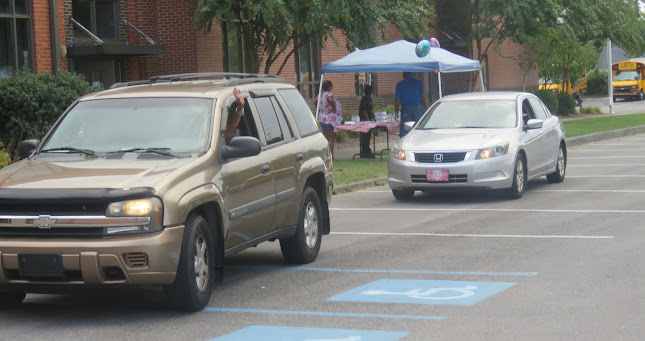 From humble beginnings in the Head Start cafeteria, to an apartment on Booker Street, to the Boys Club and the Civic Auditorium, and to the V.O. Dobbins Center, Grandparents Day has served hundreds of seniors on their special day since 2003.  Organizer Johnnie Mae Swagerty says for the past couple of years, "the pandemic has changed the menu and the order of delivery, but has not dampened the spirit to honor the grandparents in our lives." 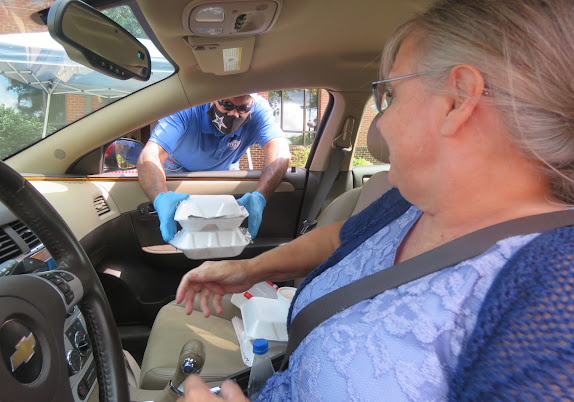