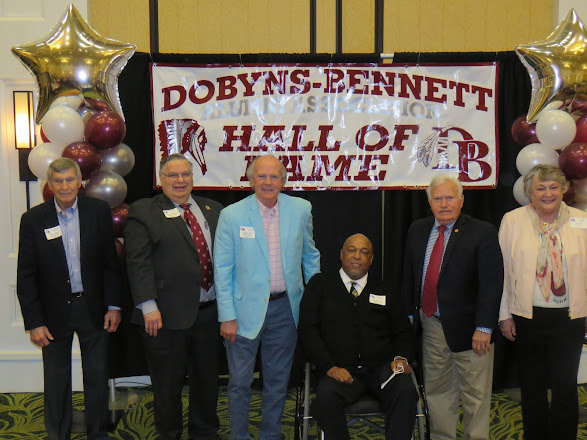 KINGSPORT — What do a former Kingsport football player and coach, former quarterback, former city manager, astronomy professor, track runner and retired Eastman Chemical Company employee have in common? All six have been inducted into the Dobyns-Bennett High School Alumni Association’s 2020 Hall of Fame.

And the late Boston University astronomy and physics professor Dr. Theodore A. Fritz Ph.D., Class of 1957....  His wife Sally accepted the honor for him. 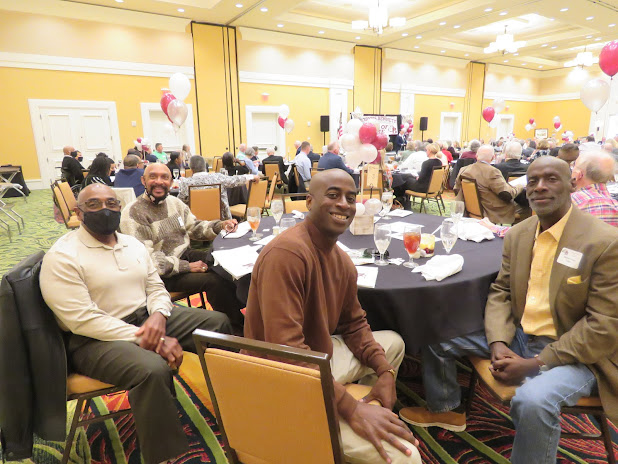 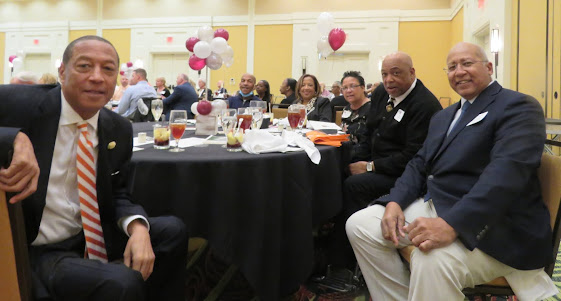 The 2020 Hall of Fame Induction Ceremony was held Saturday, March 20, 2021 at the MeadowView Marriott Conference Resort and Convention Center.  The regularly scheduled induction ceremony was postponed from October because of the COVID-19 pandemic.

“I encourage everyone to learn more about this year’s (2020) six new Hall of Fame inductees and join us in honoring these impressive D-B alumni.”

The D-B Alumni Association Hall of Fame was established in 2009. 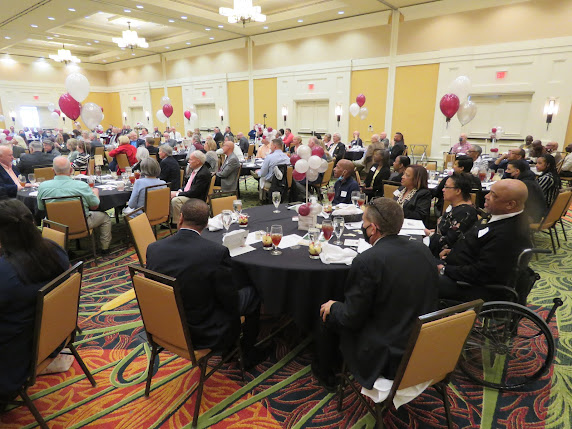 Press "play" in the video below to hear Tony Bond introduce his brother Darwin to the Hall of Fame gathering.

Press "play" in the video below to hear Darwin Bond accept his induction into the 2020 Dobyns-Bennett High School Alumni Hall of Fame.

Darwin Bond is now one of three African-Americans inducted into the Dobyns-Bennett High School Alumni Hall of Fame, all of them Douglass School graduates and products of the Riverview neighborhood.

Former DB, Wake Forest and NBA player Skip Brown was inducted into the DB Alumni Hall of Fame in 2011.

Retired television news broadcaster Calvin Sneed was inducted into the DB Alumni Hall of Fame in 2019.

Posted by douglassriverview at 10:32 PM