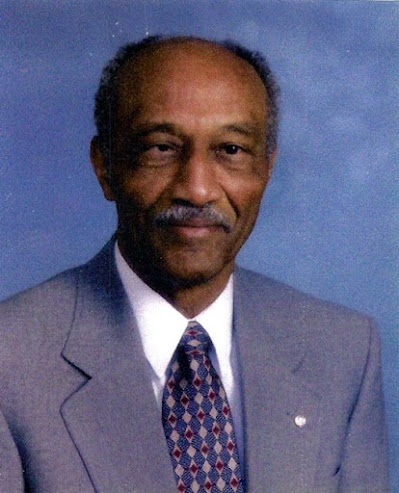 James Henderson, Sr., of Kingsport, TN passed away on August 25, 2022.   He was born December 10, 1938 in Batesville, MS to the late Alma Henderson-Frost, and step-father the late Johnnie Frost. 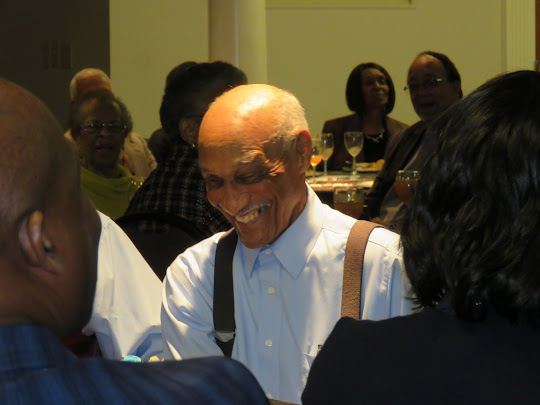 One of his most inspiring and humbling activities was the monthly visits to the area nursing homes, along with his Monday Bible Study Class to sing, and minister to the residents.

He was employed 7 years with the Kingsport Public Library, and 34 years with Holston Defense Corporation, as Senior Operator in printing and duplicating services.   He retired in 1999 at the conclusion of Eastman’s Contract with the U.S. Army.

The Henderson family will gather to greet friends and share memories on Thursday, September 1, from 3 - 4 pm at Central Baptist Church (301 Carver St., Kingsport, TN).   A Funeral Service will follow with Pastor Perry Stuckey officiating.   A Graveside Service will be held Friday, September 2, at 10:30 am in East Lawn Memorial Park.   Masks are required for all attendees.

In lieu of flowers, memorial contributions may be made to Central Baptist Church Building Fund, at 301 Carver Street, Kingsport, TN 37660.

Posted by douglassriverview at 11:57 AM