THIS STORY COURTESY THE KINGSPORT TIMES-NEWS... PICTURES FROM THE DOUGLASS WEBSITE 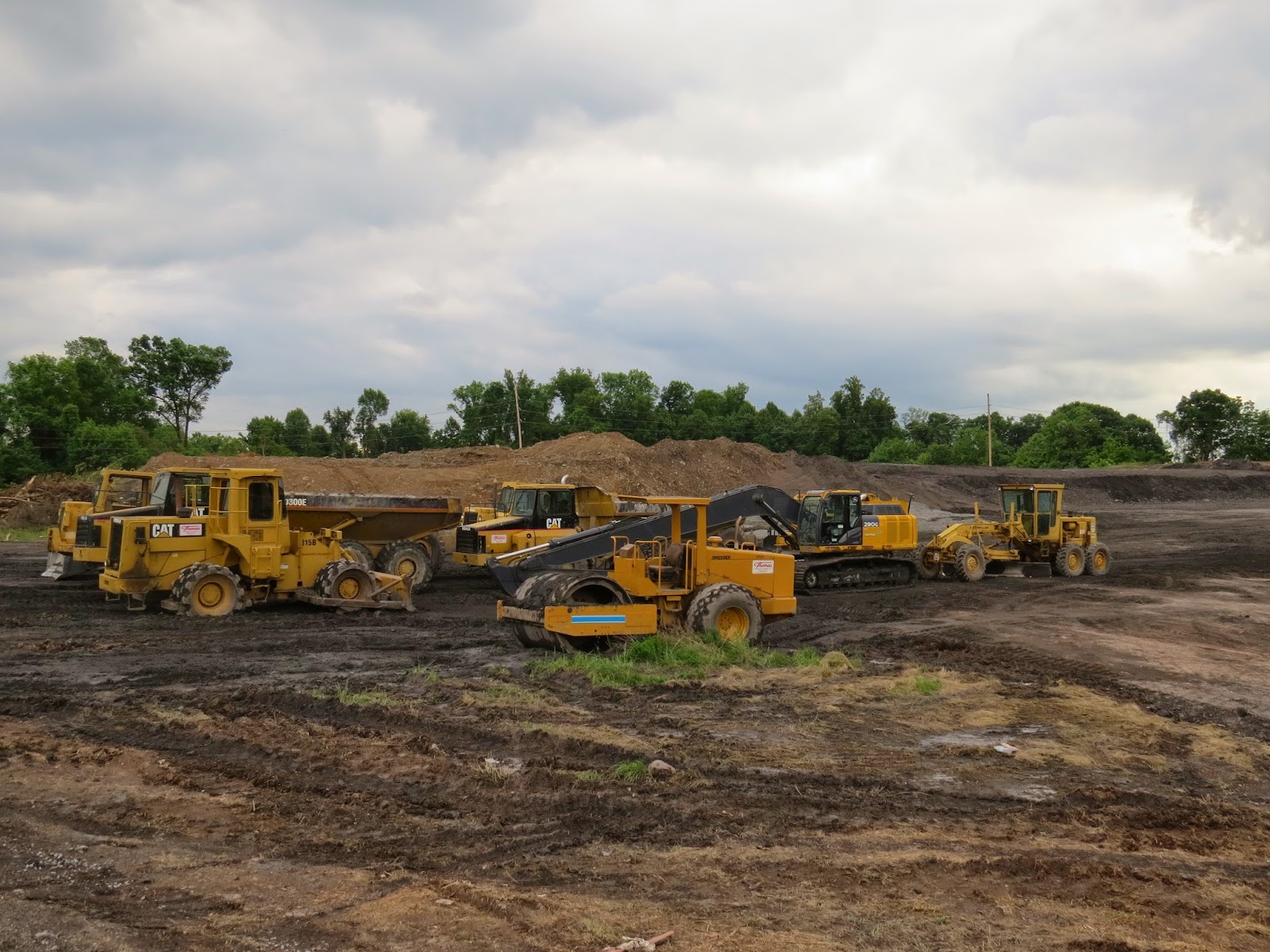 KINGSPORT — City officials are recommending Kingsport’s new ball field complex have four fields, rather than five, but have the contractor grade enough of the property to add a fifth field at a future date.

The Board of Mayor and Aldermen received this recommendation during a work session last week where city officials provided an update on the overall ball field project.

Kingsport plans to build a new softball/baseball complex on a portion of the old General Shale property along Industry Drive to replace Eastman Chemical Co.’s ball fields on Wilcox Drive. When Eastman announced its $1.6 billion “Project Inspire” reinvestment plan last year, the plan called for a new corporate office building to be built on the site of the company’s ball fields.

Eastman demolished the old field house and construction has started on its $74 million office building. The building is scheduled to be completed next year. 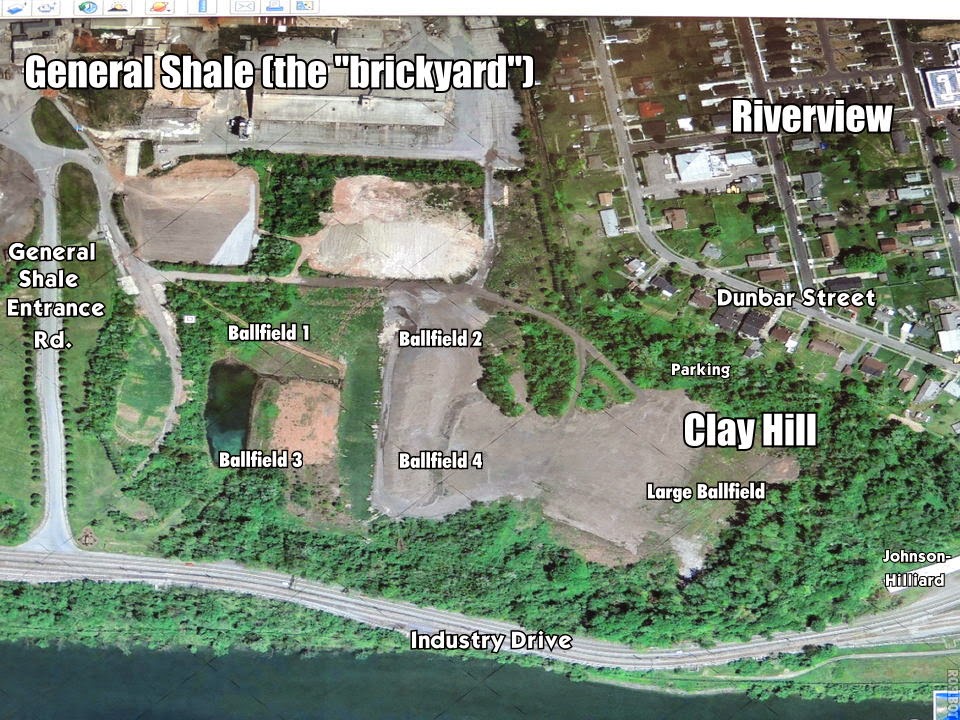 According to the conceptual plan, the sports complex will have four ball fields, in a wagon-wheel design with a centrally located two-story building for scoring, concessions and restrooms. Two of the fields will be 325 feet, one 350-foot championship field with terrace seating and a fourth field at 300 feet.


Grading work began in April (at an estimated cost of $1.2 million) and last week, Chris McCartt, assistant to the city manager, gave the city officials an update on the project and the path moving forward. Kingsport aims to have the complex finished by spring 2015.

Additional work has taken place since grading began, including the relocation of some AEP transmission lines, water and sewer line installations to accommodate future development and building up a retention/detention pond found on the lowest spot on the property (about three-quarters of an acre in size). 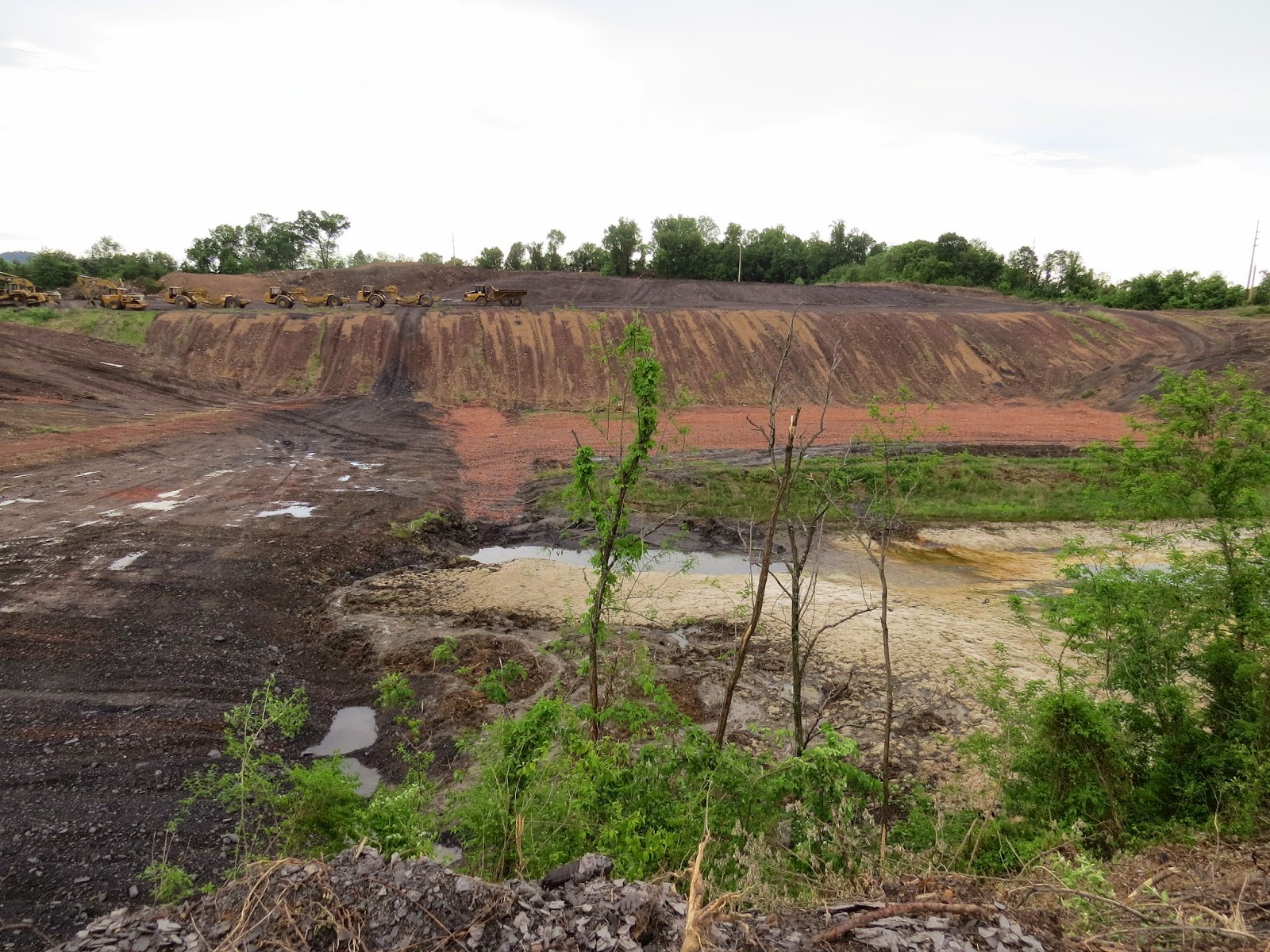 The BMA allocated an additional $72,000 toward the project to cover the cost of the pond work and McCartt said the water, sewer and transmission line work was identified in the design process and has already been earmarked in the original budget.

Earlier this month, Kingsport went out to bid on the construction of the actual fields and two-story building with three alternates — a fifth field, a maintenance area and brick accent on the building.

Denark Construction (the company that built the Kingsport Aquatic Center) submitted the low bid of $3.63 million.


McCartt said his recommendation would be for the BMA to accept the base bid, plus two of the alternates — the maintenance area and brick accents. In addition, McCartt recommends Thomas Construction grade enough of the property to accommodate a fifth field, but not build it yet. 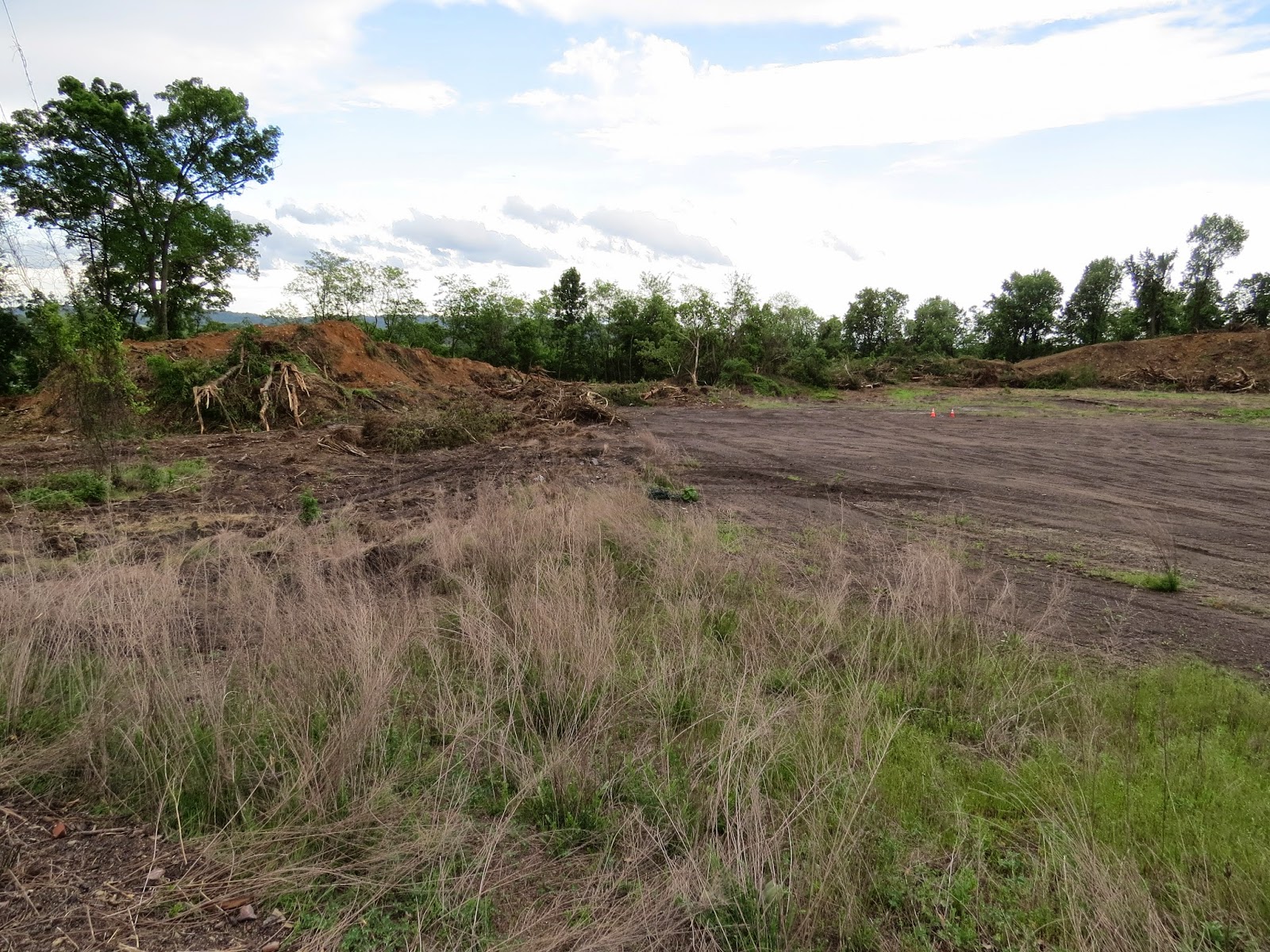 The additional grading work would cost approximately $250,000, but would likely cost 25 percent more if Kingsport were to come back in five years to do the work, McCartt said.

Kingsport bonded $2.9 million last year for the project, the KEDB has committed $1.3 million and to date the city has spent $375,000 on design work.

If the BMA accepts McCartt’s recommendation, the city would have to come up with an additional $2.8 million for the project.


The BMA is expected to consider the recommendation at its July 1 regular meeting.

COMING UP... AN UPDATE ON THE BALLFIELD CONSTRUCTION ON RIVERVIEW: TURNS OUT NEIGHBORHOOD KIDS ARE STILL USING CLAY HILL AS AN UNOFFICIAL PLAYGROUND
Posted by douglassriverview at 8:40 AM