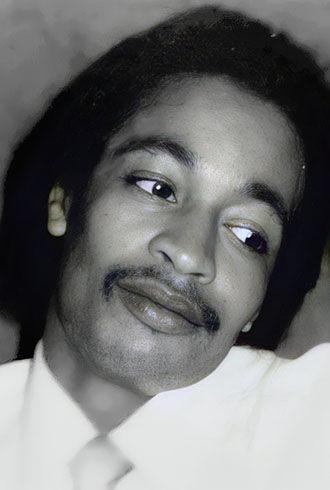 With heavy hearts, the Simon family regrets announcing the passing of our beloved Calvin Simon.

His spouse Peggy Porter Simon of Texas preceded him in death on September 26, 2021.

He was an alumnus of the Douglass Elementary School, and Dobyns-Bennett High School, both Kingsport, TN, graduating high school in 1970.

He served in the U. S. Army from 1973 to 1975 in Military Intelligence, 36 years as an electrician (member of the IBEW) and Dallas Convention Center in Dallas, Texas.

Calvin was passionate about football, basketball, golf, chess, playing his guitar and especially “shooting the breeze" with his buddies.

No deliberate intent to leave anyone out, but please know that he had a long list of family and friends whom he cherished dearly.

Although recently his health began failing, he often spoke of having lived a full life and made his peace with Our Savior, requesting that little tears fall, and much laughter would fill the room and hearts of those he leaves behind.

As per his request, no funeral services will be held. A commemorative memorial will be held in Kingsport, Tennessee at a future date. Notice will be given in advance.

Posted by douglassriverview at 6:16 PM