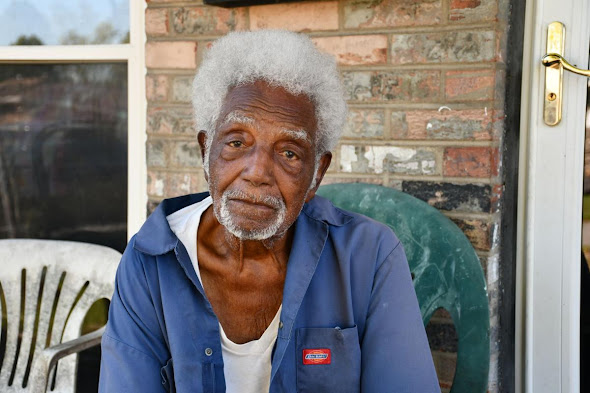 KINGSPORT — Longtime Kingsport resident Orvel Bond remembers Gen. Colin Powell as a good man, a smart officer and one who was fair to the enlisted men.

Bond, 95, served in the Army during the time Powell served, and they both were stationed in Germany in the early 1960s. In light of Powell’s passing earlier this week, Bond sat down with the Times News to talk about his time in the military and his memories of the famous general.

Powell, the first Black U.S. secretary of state whose leadership in several Republican administrations helped shape American foreign policy in the last years of the 20th century and the early years of the 21st, died Oct. 18 from complications from COVID-19, his family said on Facebook.

Powell broke many barriers during his professional career. Under Ronald Reagan, Powell became the nation’s first Black national security adviser. Under George H.W. Bush, Powell became not only the first Black chairman of the Joint Chiefs of Staff, but also the youngest person to hold the position.

“I was in Germany when I met him, and he was about 25 years old,” Bond said. “This would have been in the late 1950s or early 1960s. He was in the headquarters and not allowed to associate with the enlisted men.”

Bond said he was stationed in Germany and France for about 13 years, rising to the rank of sergeant first class. Ultimately, Bond spent 22 years in the Army, then worked for Holston Defense for 27 years and finally the Times News for 20.

Over the years, Bond said he kept up with Powell’s career, watching him rise through the ranks while serving in several Republican administrations through the 80s, 90s and 2000s.

“I remember him for sure. He was a good solider, a good man and a smart man, and all the people close to him liked him,” Bond said. “I know Colin died not knowing my real name, and after I left France I never had contact with him again. I just wish his family well.”

Posted by douglassriverview at 9:32 AM