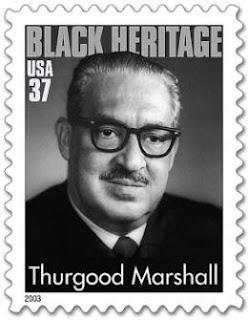 A recent report sent to the Douglass website, indicating that the Post Office is about to destroy all remaining African-American Heritage stamps at the end of this month, is false.

Here is the OFFICIAL statement from the U.S. Postal Service:

"The fact is, the Black Heritage stamp series is one of our most popular.  We have no plans whatsoever to discontinue it.  The Postal Service remains as strongly committed to honoring the historical achievements and contributions of African-Americans on stamps, as we've always been."


A post official official also tells the Douglass Website that if people are not buying the stamps, that's news to the agency.

He reports sales of the Heritage stamps are continuing, and after January 31st, you can still purchase them.

He says, the rumor that they were being destroyed is just another wives' tale, that goes between people, without being checked out first.

Posted by douglassriverview at 6:56 PM