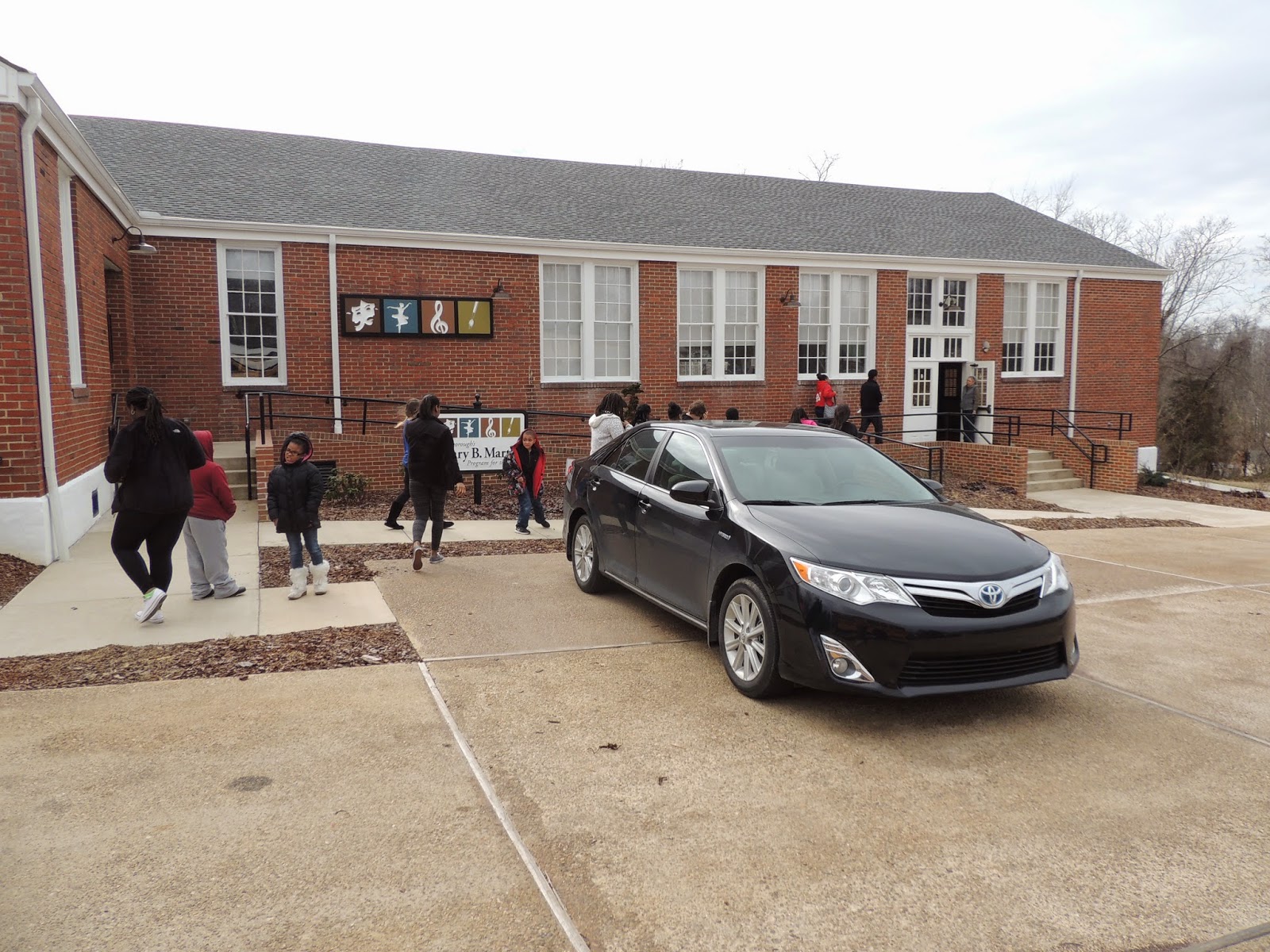 
We never knew this was here."

That was the universal reaction, as the New Vision Youth of Kingsport visited Tennessee's oldest town for Black History Month.

"Most of the kids did not know that Jonesborough was the oldest town in the state," says New Vision Director Johnnie Mae Swagerty.  "We had so much fun learning about Rogersville and the Price Public-Swift Museum and they saw the date Rogersville was founded and just thought Rogersville was the oldest.  It's wonderful that they can learn about both towns." 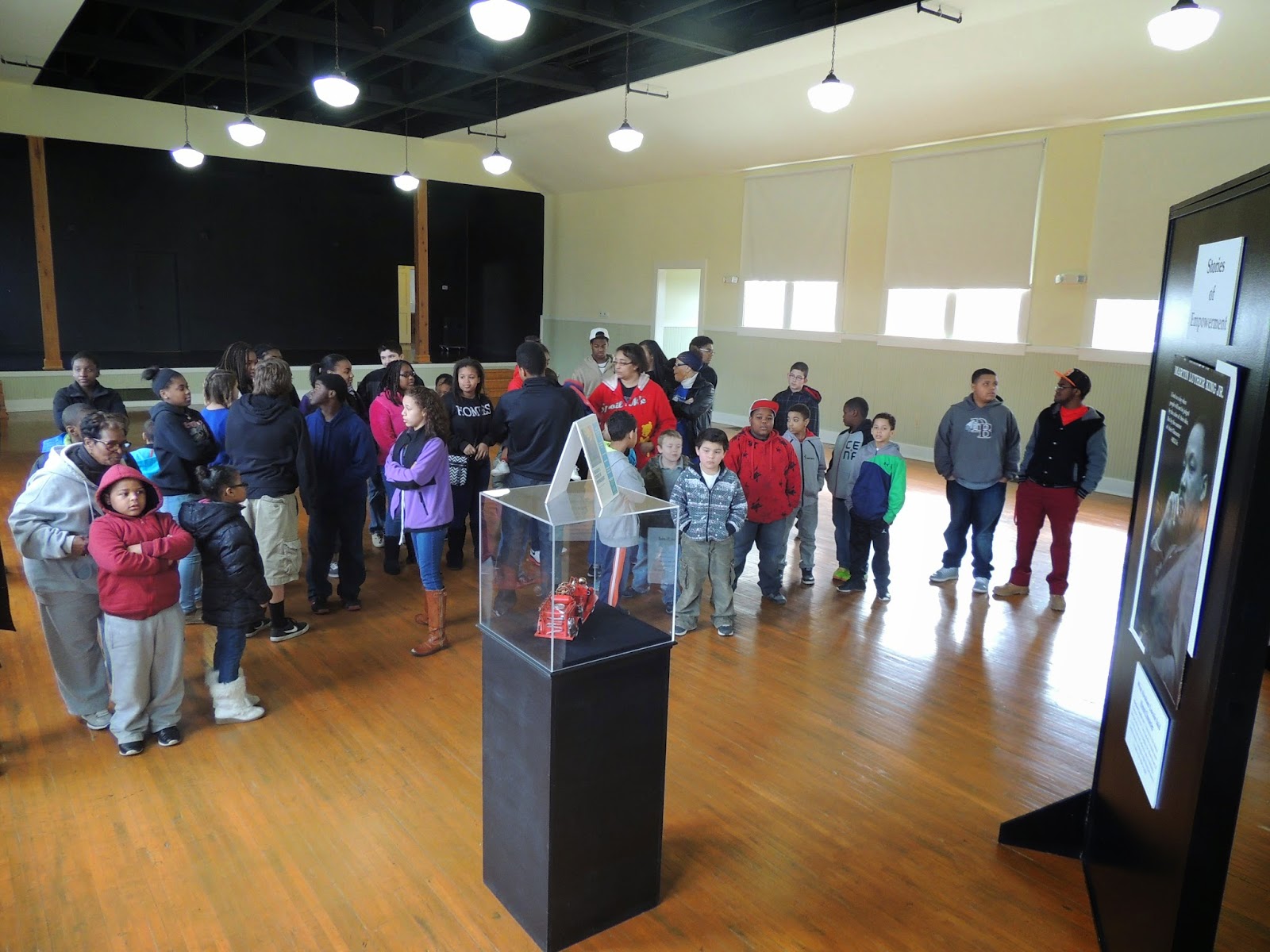 In Jonesborough, the group visited the jewel of Tennessee's oldest town.  The McKinney Center was renovated from the former Booker T. Washington Elementary School.

"The McKinney Center is located in the historic Booker T. Washington School, at 103 Franklin Avenue.  The school was originally completed in 1939 as part of the Works Progress Administration (WPA) program and opened its doors in 1940 for the purpose of instructing African-American children in grades first through eight.  The school operated until integration in 1965 and then sat dormant until 2010, when the Town of Jonesborough decided to restore the building." 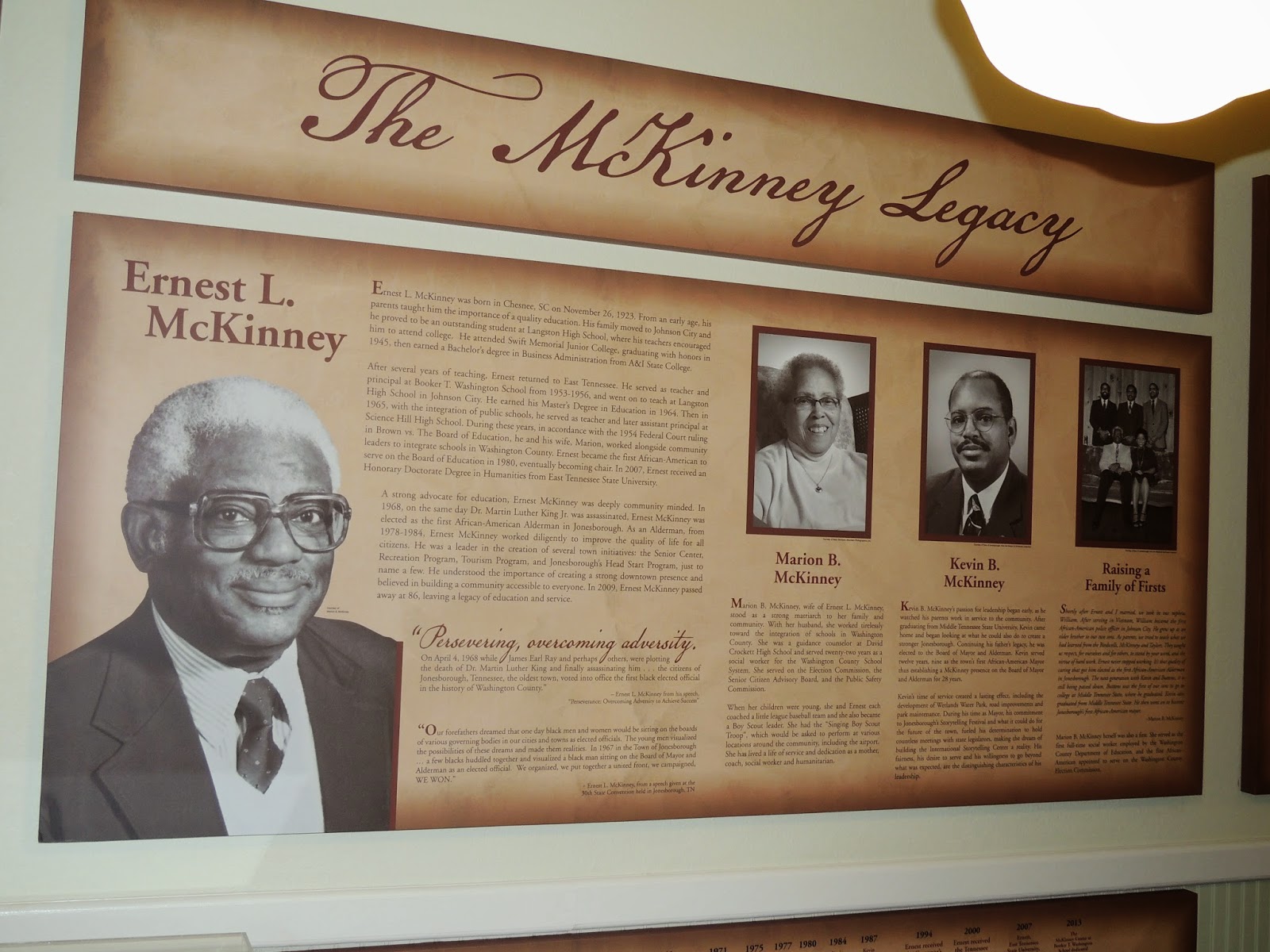 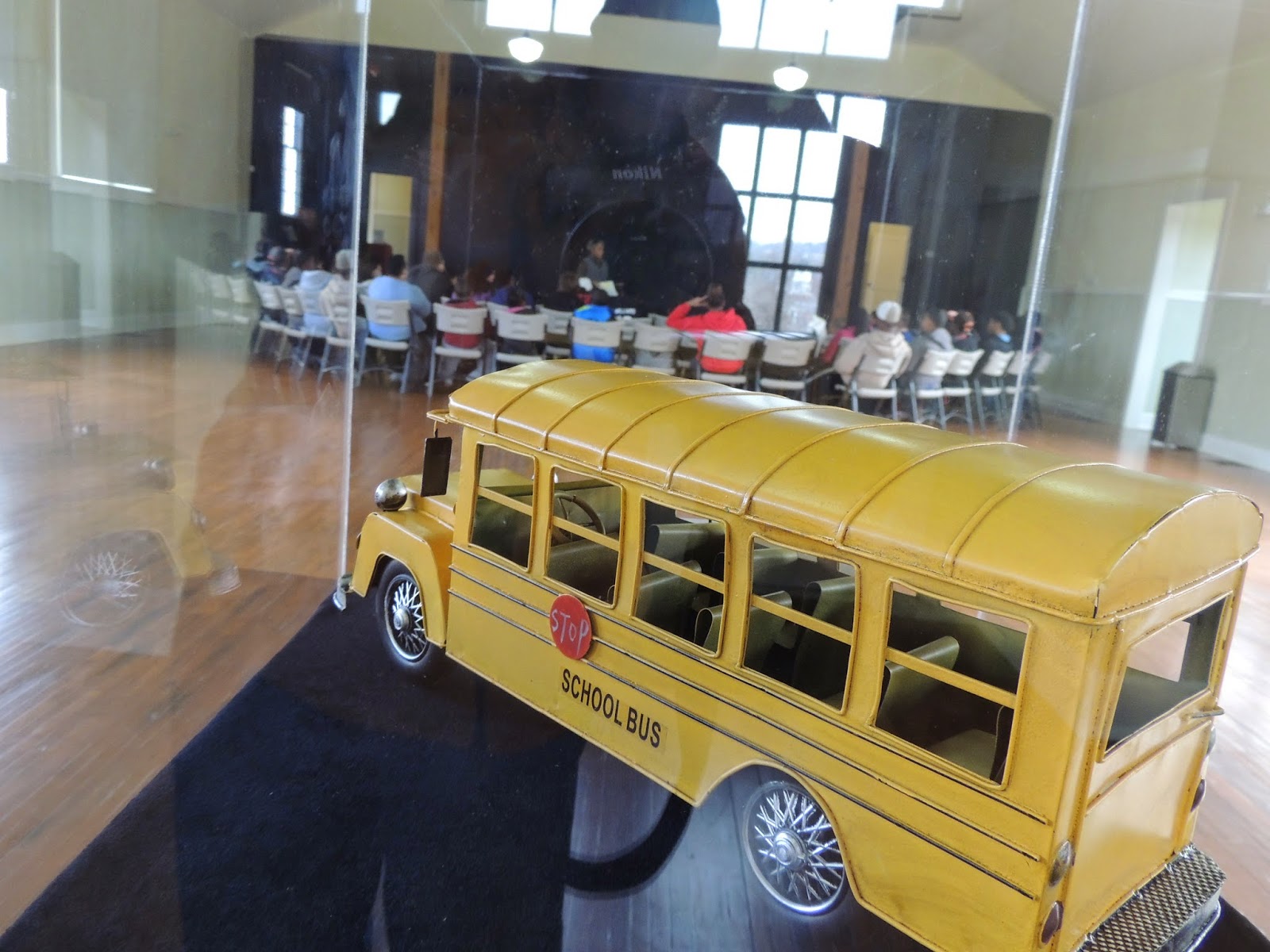 "There was a play here about 5 years ago," says McKinney Center program director Pam Daniels.  "It was called 'I Am Home" that was the catalyst that raised community awareness of the building.  It was a wonderful play, with members of the community coming in and telling their own stores.  The town has been instrumental in its renovation and the building became occupied again in January 2014." 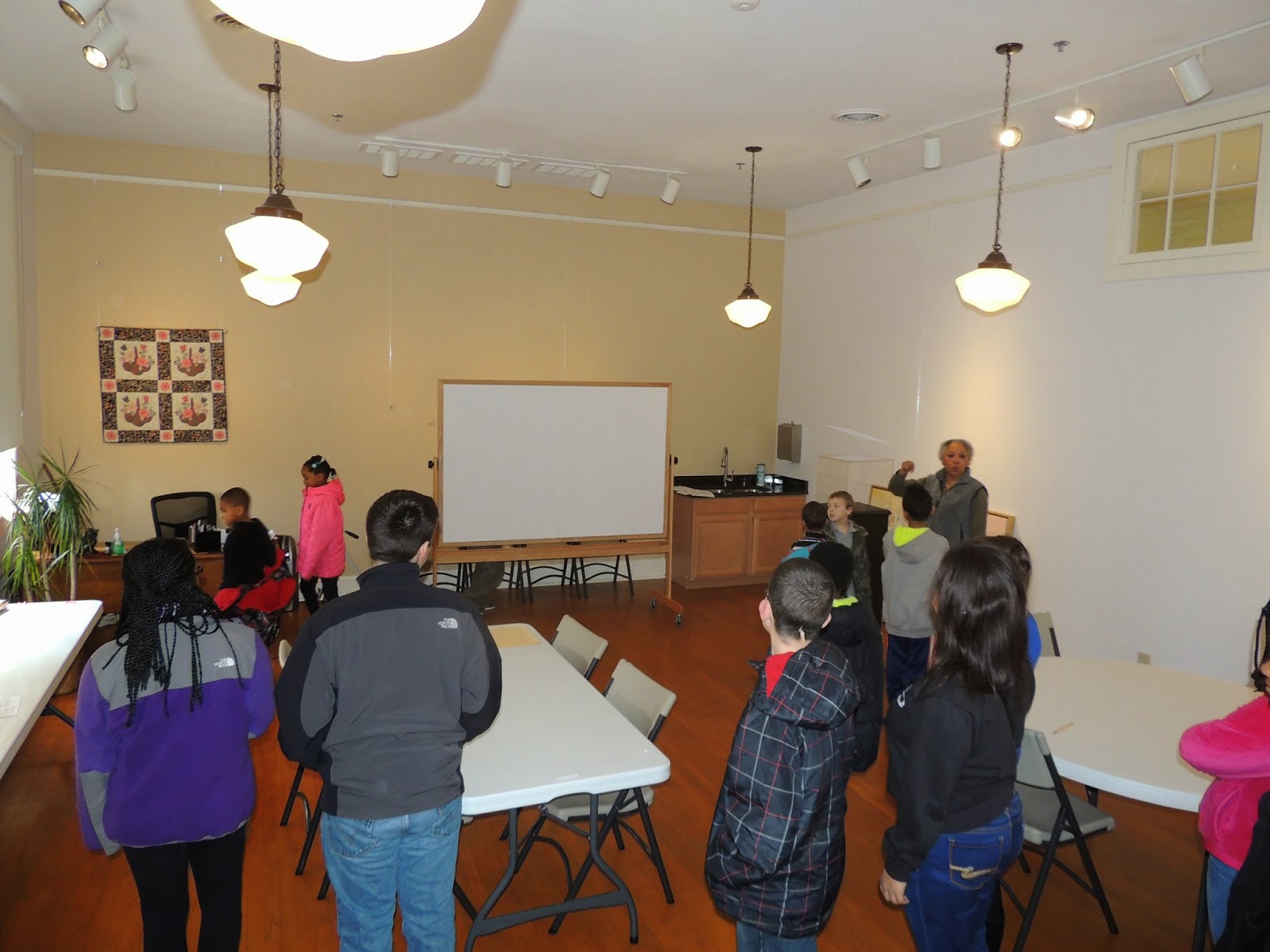 The New Vision Youth members toured the historic building, and were awed by little things, such as the two classrooms that Booker T. Washington students studied in, from grades one through eight.

"When the kids found out that all those grades were crowded into those two classrooms, they were astonished," says Swagerty.  "In an instant, they learned that what you have to get educated, is a lot different than what you don't have.  The quality of an education isn't so much about the big things in a school, but it's more about the smaller things.  You can get just as good an education in a two-room school as one that has 20."

"The kids that went to Booker T. Washington took something small and made their education big." 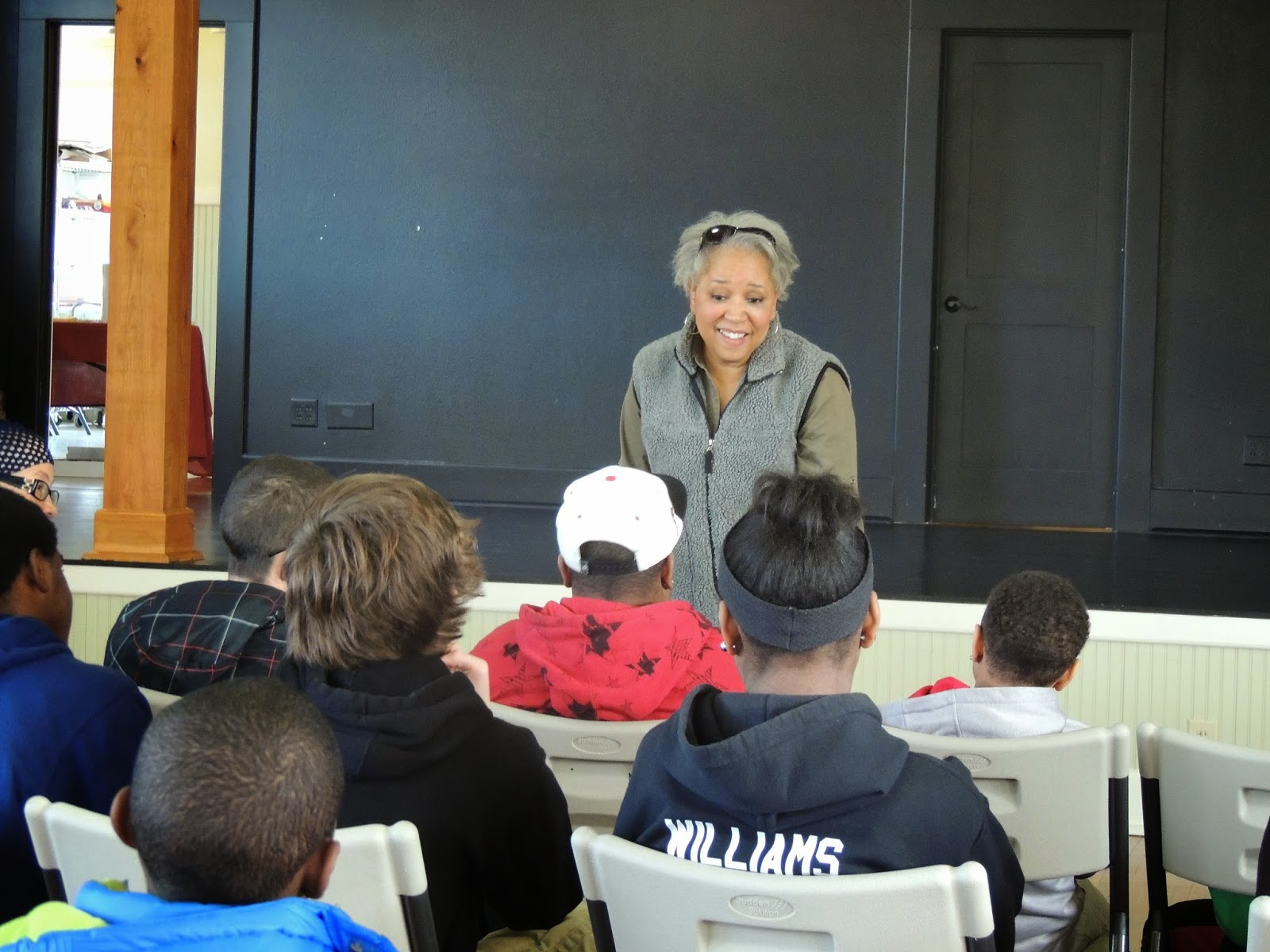 The New Vision Youth questions about detail, caught the attention of their host, who was quite impressed with the kids' discipline and stewardship.

"It was wonderful to have them here and for them to be so attentive," Daniels says.  "They really seemed to want to hear what I had to say about the school.  They wanted to participate.. they asked questions even as we walked through the classrooms."

"They wanted to learn about this place and wanted to understand what was the Booker T. Washington School."

"What a wonderful group of children." 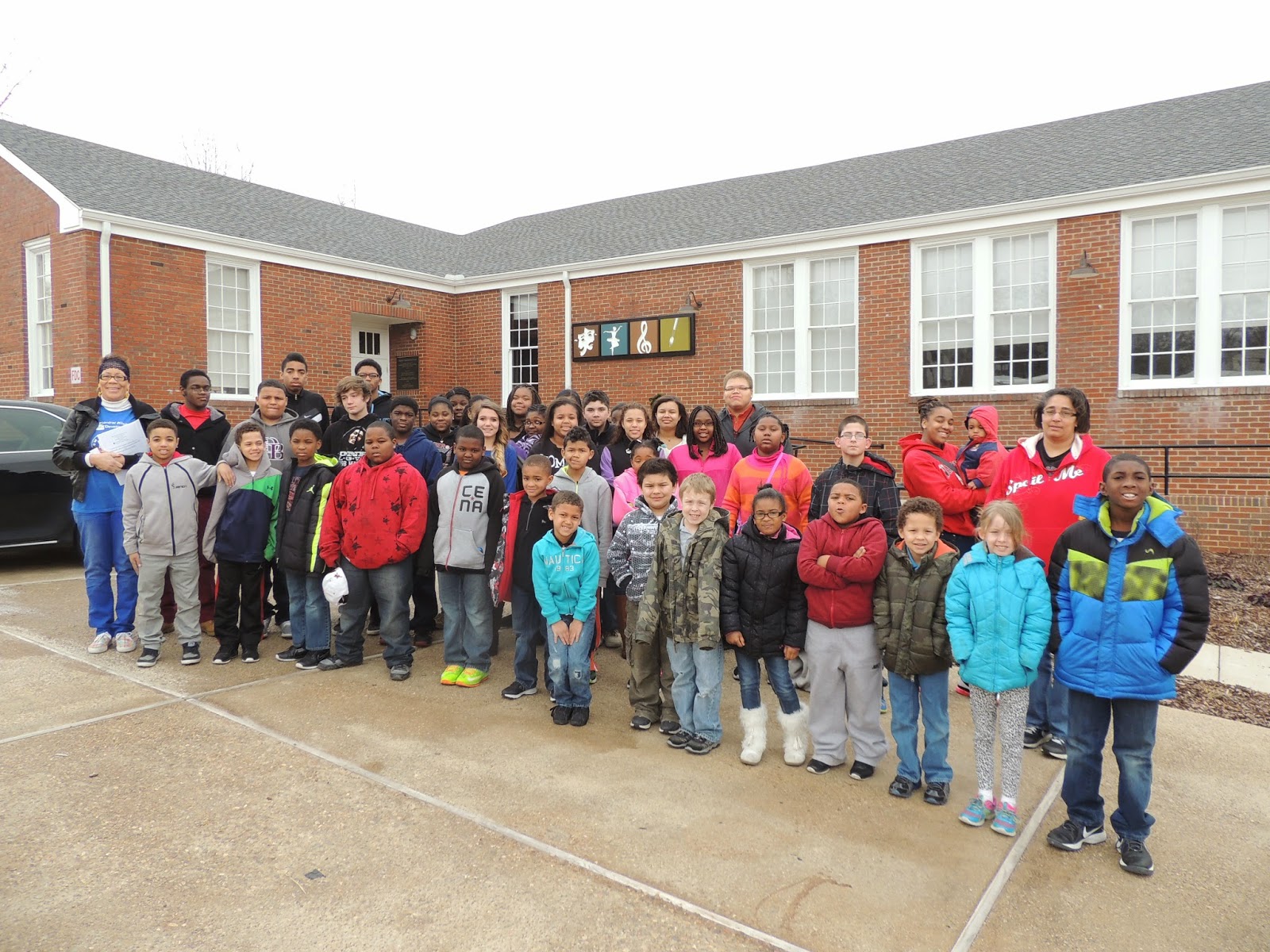 "Today, the McKinney Center serves as a preserver of its historic building, and is committed to documenting and interpreting the history and stories from the Booker T. Washington School.  The McKinney Center is a devoted community space intended to welcome, and engage, and gring together, all members of its community.  The McKinney Center accomplishes these goals through Jonesborough's Mary B. Martin Program for the Arts.  The arts program is designed to sinpire area residents through appreciation for an participation in, the various forms of art and expression."

For more information about the McKinney Center and reserving its classrooms and banquet room for anniversaries, parties, reunions, corporate and award dinners, meetings, and other events, call the Special Programs Coordinator at 423-753-5097.

BELOW IS A SLIDE SHOW OF THE NEW VISION YOUTH VISIT TO THE MCKINNEY CENTER:

Posted by douglassriverview at 10:13 PM