Will There Be A 2015 Douglass Reunion? 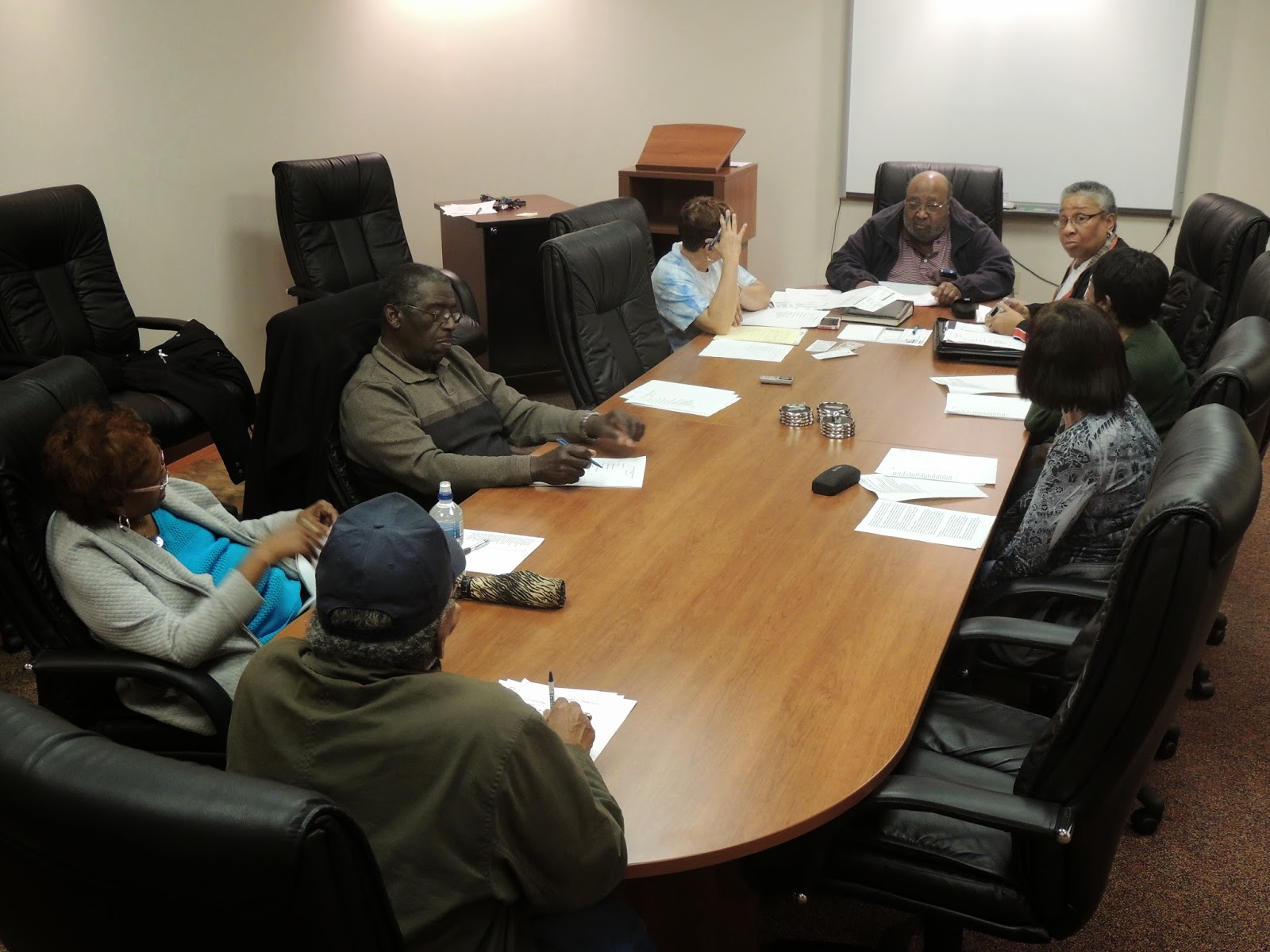 That's the question the Sons and Daughters of Douglass Alumni Board of Directors  is pondering right now.

Not many people are responding whether or not they're coming to the reunion, planned for the upcoming July 4th weekend, according to board president Douglas Releford.

"For some reason, we just can't get the alumni to contact us to let us know if they'll be coming to the event this summer," Releford says.  "We have heard from a few people, but not nearly enough that would justify even the minimum of what we would plan for.  We've been pleading with folks to let us know.  We can't plan anything unless we get an estimate of how many will attend."

Releford says, PLANNING is the key word, because as in years past, most of the Douglass alumni have waited until two weeks to a month before the reunion to say they're coming.  That, he says, throws a wrench into the planning process. 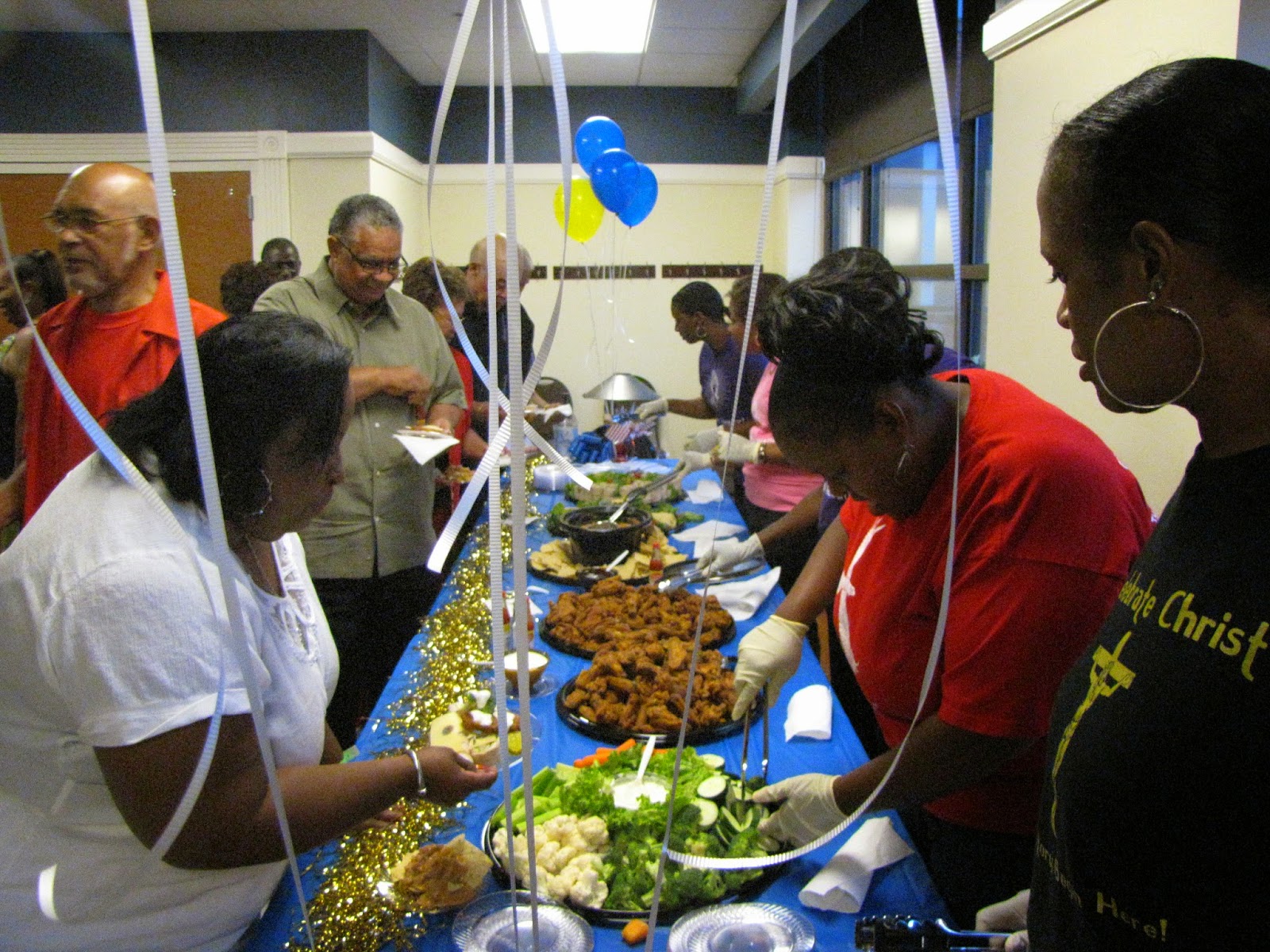 "Food has to be ordered several months in advance," he says.  "Don't forget... we're talking about the 4th of July weekend.  Food vendors are going to be very busy preparing food for many other events going on at the same time, even trays of cold cuts from the area deli's and grocery stores have to be ordered.. drinks have to be bought.  If you wait until June and tell us you're coming, people we've already called and reserved food, will already have commitments to other people and other groups for the 4th of July.

"If we give the food vendors a set number and more people come than they're prepared for, there's a good chance some folks won't eat," Releford says.

"We just can't wait until the last minute." 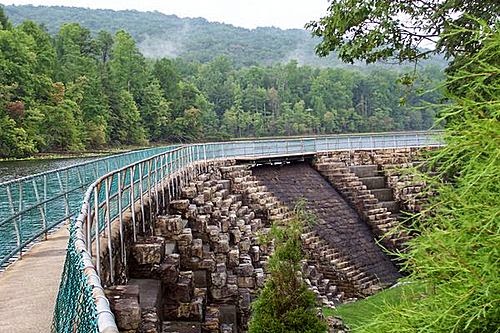 An extra treat for the Douglass Reunion this time, is something the event has not done in a long time.  A planned picnic, but this one to Bays Mountain Park, Kingsport's quiet, peaceful, environmental crown jewel, 3 miles from Riverview, that for many people will be a reunion with their childhoods.

No doubt, the 4th of July weekend will be busy for the park.

That event to entertain the Douglass alumni, Releford says, cannot be planned or even booked, unless the folks at the park are given an estimate of how many alumni will attend. 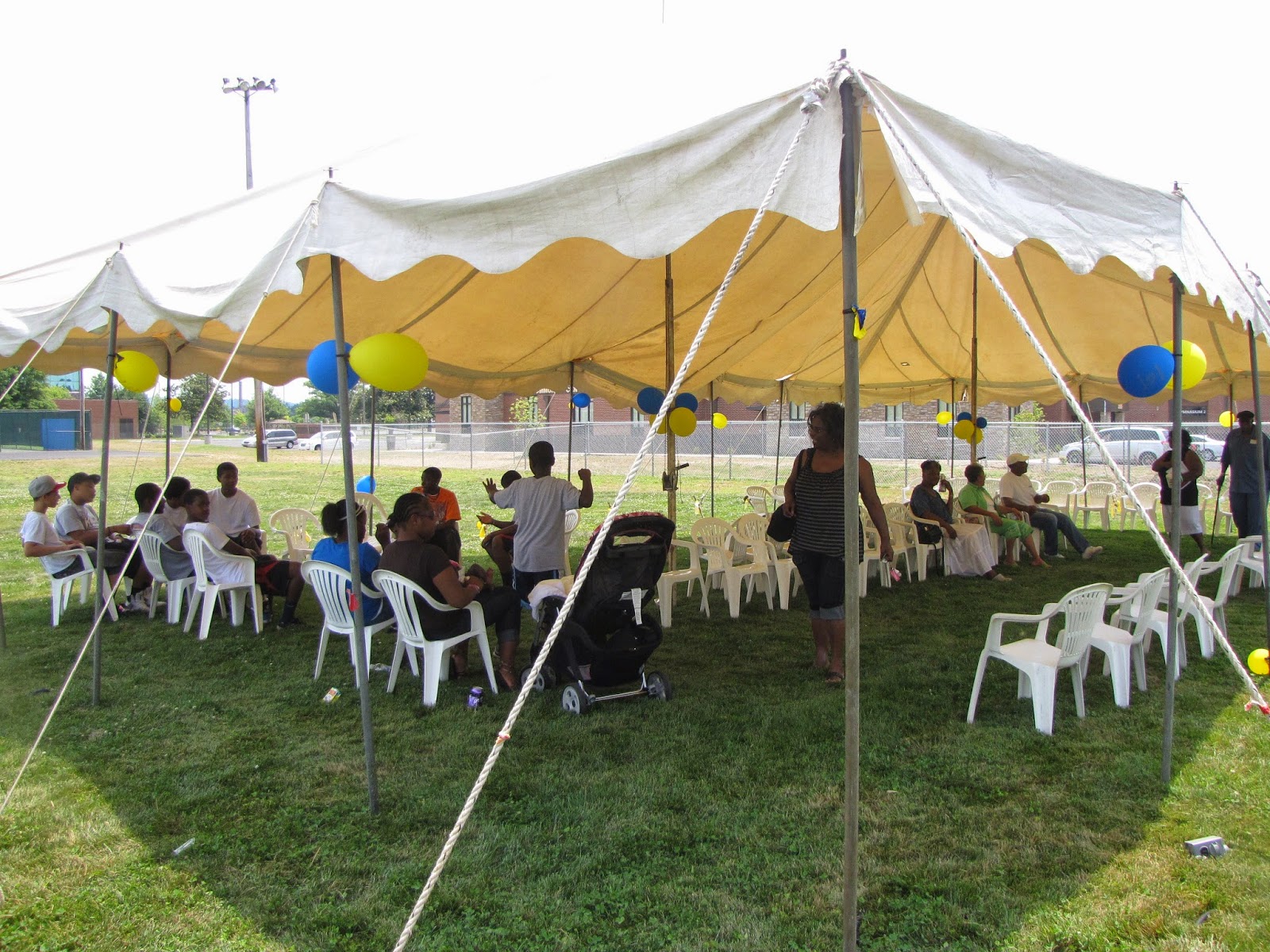 Down in Riverview, there's an even more pressing need to know the numbers.

"There's tents, tables and chairs," Releford added.  "If we have one number and more people come, the tables and chairs they are to use, could have been sent somewhere else already.  Facilities have to be either rented, brought over, or set up, with the number of people you expect.  If the people that provide those facilities have got something else going on that's been booked several months in advance and more people come to the reunion than you've heard from, you're just out of luck."

In that event, he says, people who've waited until the last minute will be mad if they come and there aren't enough facilities to handle them.  And he says unfortunately, they'll be mad at the alumni board for creating the problem of not providing enough.

It's a problem, Releford says, that could be avoided, if everybody who's coming to the reunion, let the alumni board know way in advance they're coming. 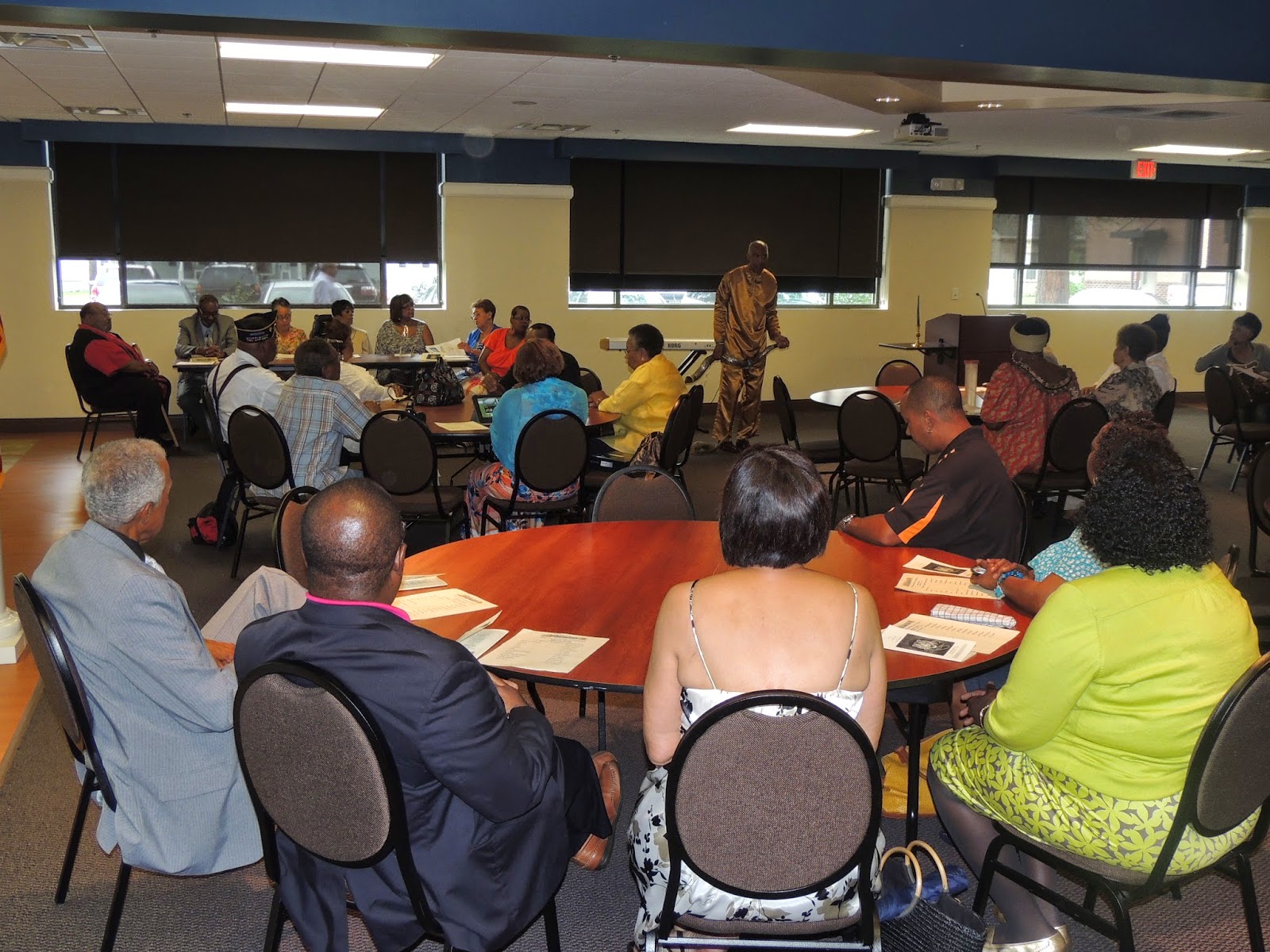 Further compounding the problem.. the numbers are slowly dwindling for Douglass alumni.

"Our people are passing away fast," says Releford.  "Every year, we lose many alumni who have always come to reunions, and we plead with folks to come home and fellowship with each other.  Any reunion you go to, could be anybody's last reunion.  It could be the last time you see someone you grew up with, that you went to school with, hung out with, went to church with.  You just never know these days."

Releford says, the board has made many attempts to contact folks to find out their reunion status.  "We've put it on our website, we've put it on Facebook, we've put it in church bulletins, we've asked around at birthday celebrations, we've even tried just word of mouth," he laments.  "As we always do, we sent out a mailer to all of the alumni addresses we have on file, since the last reunion.  Half of the mailings came back with no forwarding address, meaning.... we wasted alumni funds on stamps that went nowhere."

To the alumni base, Releford says:  "We don't know where you are, unless you tell us." 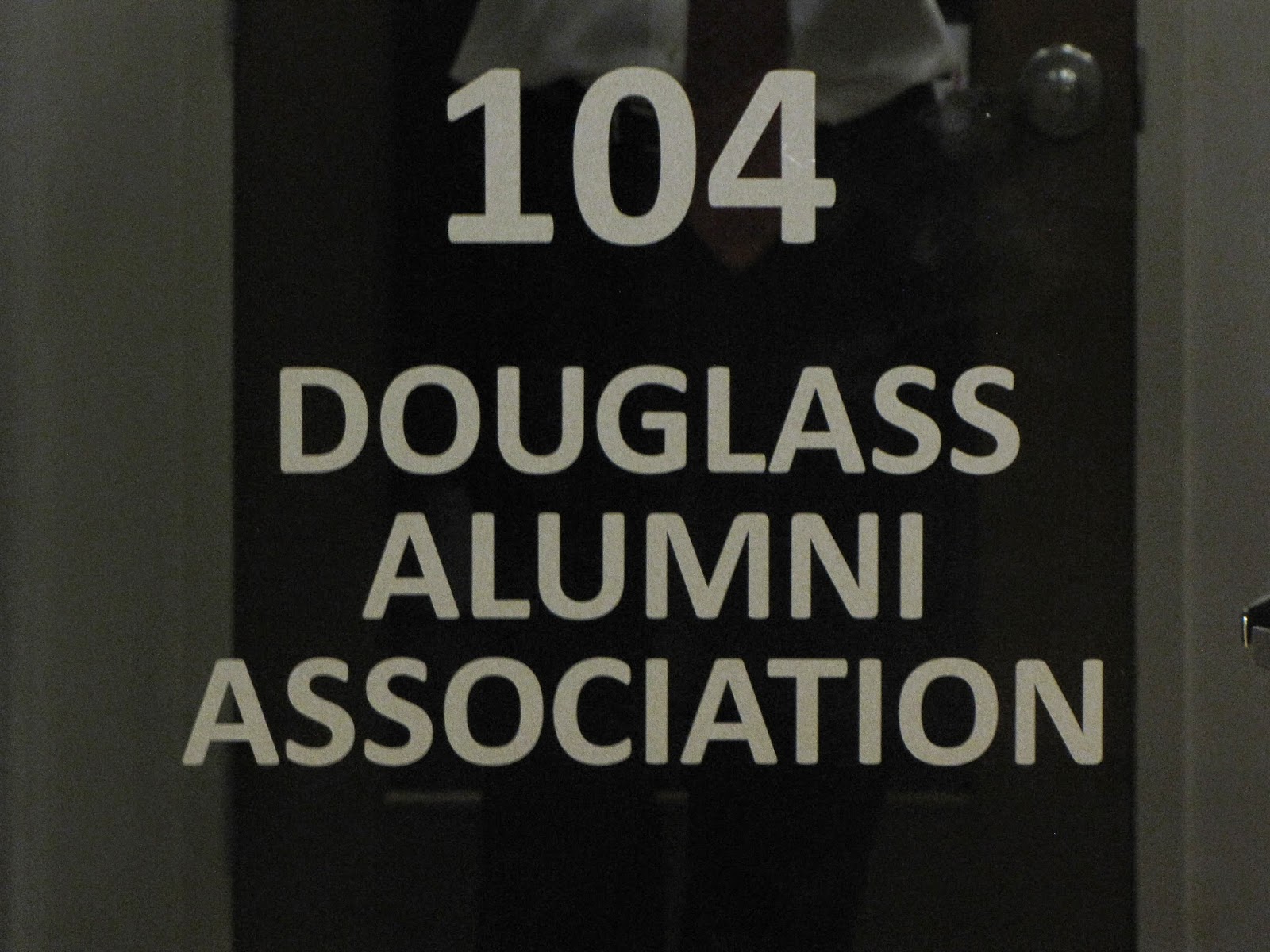 Releford offers a quick, easy solution to the problem of knowing how many to count for at this year's reunion.  "Just let us know," he says.  "I would rather have people let us know right now, way in advance that they're coming.  Then if, for whatever reason they cannot attend, all we have to do is call the vendors and scale back our numbers.  That food and facilities can go somewhere else."

If you are coming to the 2015 Douglass School Reunion, please let the alumni board know at either of these two email addresses:

You can even call the Sons and Daughters of Douglass Alumni office in Kingsport at (423) 343-9544 and leave a message. Releford says the 2015 reunion is in dire straits, unless alumni step to the plate, and do the right thing.

"If we don't hear from enough folks," he says sadly, "the 2013 reunion may have been the last one."
Posted by douglassriverview at 11:02 PM