The name of the newest  teacher inductee into the Kingsport City Schools Hall of Fame is a familiar one.

"We are really excited that Cora R. Cox will be a member of this year's inductees into the Kingsport City School's Teachers Hall of Fame," says Andy True, the  KCS assistant superintendent for administration in an exclusive interview with the Douglass Website.

"It's incredibly exciting and an honor to recognize Cora Cox to go into the Hall of Fame.  She was certainly an individual that made an incredible impact on our Kingsport community, students and families."

From her biography written by the Douglass Alumni Association, the former Cora Rogers was born in the piney woods of Buena (pronounced BEE-u-nah) Vista outside Camden, Arkansas in 1936.  Even her relatives, especially her late aunt used to say the teaching profession seemed to be in her character even back then.

After graduating Arkansas State College in 1940, she taught in the Camden area for a couple of years, then got a temporary teaching position in Nashville, Tennessee.  While there in 1943, she ran into a man who offered her a permanent grade-school teaching position that she said later, she just could not pass up.  The man was V.O. Dobbins, Senior.  The teaching position was at the all-Black Douglass School in Kingsport, Tennessee, the largest documented African-American school of all the black schools in upper East Tennessee. 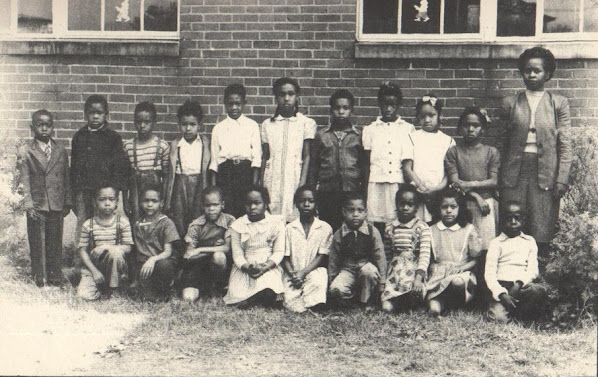 A lifelong career of educating young people had was about to blossom.
"She impacted so many people so many ways," True says.  "Early on, she developed a rapport with students and she was able to communicate with them on their level."
Cora Cox (by this time, married to John Cox, himself a former Douglass teacher and coach) began teaching second graders in Douglass' elementary school system.  She was also girls basketball coach for many years. 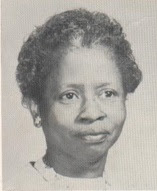 In 1962, she transitioned into a new role as special education teacher at Douglass, teaching children with learning difficulties.  Douglass became the only school in the Kingsport city school system with classes for special education students.
Mrs. Cox was its first and only teacher.
"As a special education teacher, she was surrogate mother to so many students," True says, "she impacted their lives in many different ways."
While still at Douglass, Cora Cox went on to receive her master's degree from ETSU. and when Douglass closed for desegregation in 1966, Cora Cox founded the Head Start program.  Those classes  were held and still are, right inside the former Douglass school.
The culmination of her life's work began with teaching autistic children.  Because of that success, she was twice named Kingsport City Schools Teacher of the Year.  In 1976, she was named Tennessee Teacher of the Year.  The next year, Cora Cox was one of four finalists for National Teacher of the year. 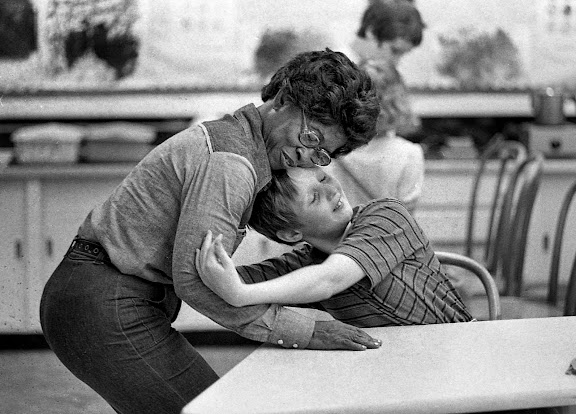 "The bar that Cora Cox set was quality, based on what the student received of it," says True.  "It's kind of like Babe Ruth being inducted into the Baseball Hall of Fame.  It's the individual that sets a higher standard for what it means to be an educator."
Mrs. Cox passed away in 1982.  Today, the Cora Cox Academy is an alternative educational opportunity for children.  It is the only school in Kingsport named after a teacher in the school system. 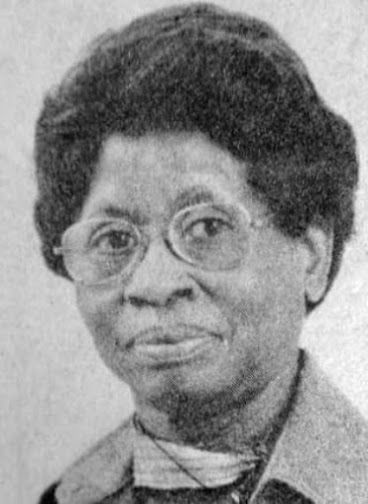 "As we were having our discussions on the selection committee about the many worthy candidates we have," True says, "the one thing that kept coming up about Cora Cox was amazement that she wasn't already in the Hall of Fame.  She gave so much of herself and cared so much for the children and their families.  We just kept going back to that high bar she set for educating, and it's just a pleasure and an honor that she's joining the Hall of Fame this year."
This year's Kingsport City Schools Teachers Hall of Fame induction ceremony will be on Monday, July 25, 2022.  The event begins at 11 AM in the Buck Van Huss Dome on the Dobyns-Bennett High School campus.
All Douglass alumni and interested Riverview neighbors are invited to attend the ceremony.
Posted by douglassriverview at 9:40 PM