THIS LETTER FROM THE NAACP DETAILS THE ORGANIZATON'S OPPOSITION TO SITUATIONS LIKE THE ONE THIS PAST WEEKEND, THAT'S PLAGUING OUR RIVERVIEW SENIORS' RIGHT TO VOTE 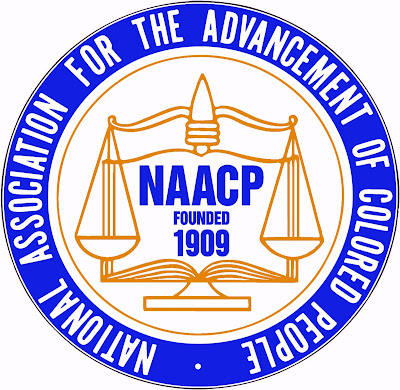 If Charles and David Koch have their way, millions of eligible Americans won't be able to cast a vote in 2012.

In recent years, the billionaire political operatives have used their vast fortunes to finance the drafting, promoting and introduction of model bills restricting people's ability to vote, and so far legislatures in 38 states have introduced Koch Brothers-supported legislation. All told, this is the most aggressive and widespread attack on the right to vote since the voting rights restrictions that paved the way for segregation.

This week, Brave New Films debuts a new video shining the spotlight on the Koch Brothers and their role in the voting rights attacks. "Koch Brothers Exposed" is a call to action for all Americans concerned about protecting this most fundamental of rights.

Click here to watch the video and then sign the Stand for Freedom pledge today to fight back.

As I note in the video, these attacks on voting rights are only the beginning. The reason that you take away somebody's right to vote is so that you can take away the rest of their rights.

Everything we care about is at stake: the right to equal opportunity, the right for every child to attend a quality school, for clean water to drink and clean air to breathe, and basic protection of civil and human rights.

The NAACP is organizing aggressively to stop these rollbacks. On December 10th, International Human Rights Day, we will organize a series of rallies and events around the country. In New York City, we will begin our march at a demonstration outside the Koch brothers' offices, and continue on to a rally at the United Nations Building.

Please join the resistance against these fundamental attacks on human rights. Click this link to watch this new video from Brave New films, then sign the Stand for Freedom petition today and share it with your friends, colleagues and family members.

The NAACP has never stood on the sidelines when the extremists of any era attacked the voting right of Americans. We will fight the Koch brothers and their ilk, and with your help, we will prevail.