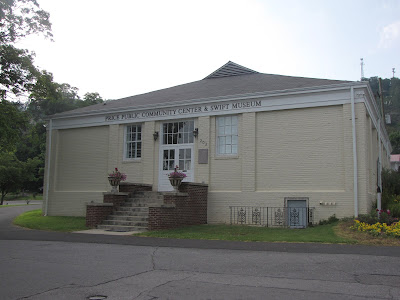 Building once served as segregated African-American school in Rogersville

‘The most important thing is to never forget where we came from and how we got our education.’
— Stella Gudger 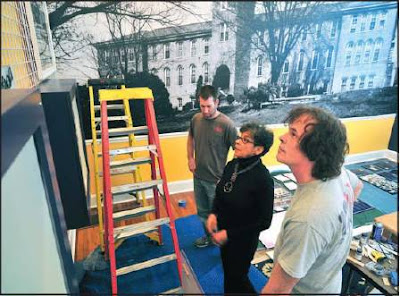 At left, Director Stella Gudger, center, talks with Keith Magrum, left, and Dave Baker about the placement of artwork in the Swift Museum in Rogersville on Wednesday.


Swift Museum contains artifacts and photos from the long-defunct Swift College, which was a segregated African-American school in Rogersville from 1883-1955.

After the college closed, Swift became the segregated Swift High School, which closed in 1963 when Rogersville schools were integrated.

Price Public School was the segregated school on Hasson Street constructed in 1923 and closed in 1958, at which time Swift became a first through 12th grade school. The Swift College building was built in 1893 and demolished in 1964. 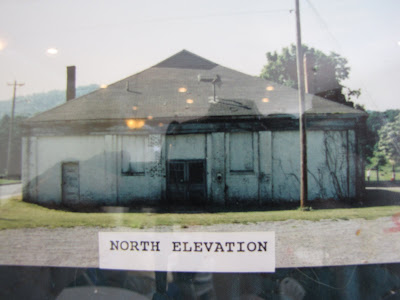 Price Public School fell into disrepair after it closed. It was placed on the National Register of Historical Places in 1988, and a restoration effort began in 1992. The facility reopened as a community center in 2003 with one wing dedicated to the Swift College Museum.
PPSCC Director Stella Gudger, a Swift High School alumna, said the new museum, which was completed last week, has a modern look.

“Everything has changed,” Gudger said. “It’s a completely new museum. It actually looks like a museum now. I think most people will be impressed.”
Previously, the museum featured school artifacts displayed on tables in the open.

Thanks to an interior design grant provided by the Tennessee Valley Authority, the newly revamped exhibits tell Swift’s 80-year history complete with a historical timeline that takes up an entire wall.

“The timeline goes back to the end of the Civil War, because that’s when the story of Swift College really begins — when the Presbyterian churches had a concern as to how the freed black men were going to get an education,” Gudger said. “The timeline will hopefully give everybody the full picture of what was going on at Swift during important moments in history.” 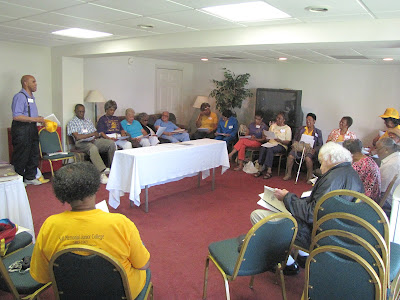 There are about 300 Swift alumni still living, many of whom reside in Rogersville and the Tri-Cities region.

Another feature of the revamped museum is an interactive touch-screen monitor, which will eventually feature interviews with surviving alumni describing their experiences at the school. Those interviews haven’t been completed, and for the purpose of Sunday’s open house the monitor will feature a photo slide show.

The newly reopened museum is expected to become a school field trip destination, and Gudger said a fifth-grade tour curriculum has already been created. 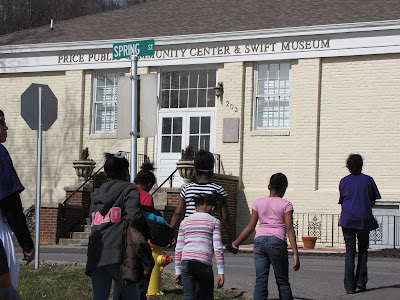 “It’s important for the younger generations to appreciate the struggle that African Americans had just to get an education after the Civil War,” Gudger said. “And then we went through the phase they called ‘separate but equal,’ and of course it was never equal because the black schools only received outdated textbooks and supplies handed down from the white schools. The most important thing is to never forget where we came from and how we got our education, and how it was a struggle, not just in Tennessee but all over the United States, just to get an education.”

Gudger added, “Hopefully our museum will help make this era in our country’s history come alive, instead of just reading it out of a book.”

Although the museum will teach students about the era of racial segregation in America, Gudger said it also shows what a joyful time it was for the students who attended Swift. 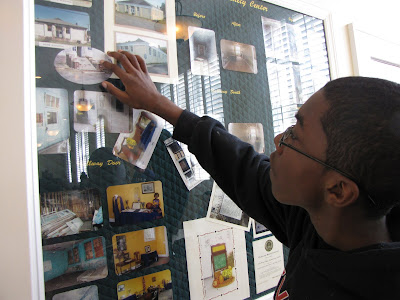 “When I think about Swift, I think about what an asset it was to the community,” Gudger added. “Yes, it was separate, but it was appreciated by the white community. A good example was our annual Thanksgiving Day football game. The opposing team would always bring their band, and we’d have a parade downtown. The white community was always such a huge part of the audience of that parade. It was a source of pride for the entire community, and there was a deep respect for Swift.” 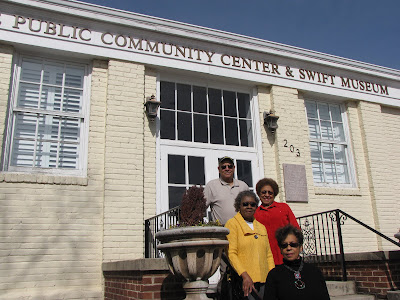 The Swift Museum open house will be Sunday from 2 to 4 p.m.
Posted by douglassriverview at 11:31 AM