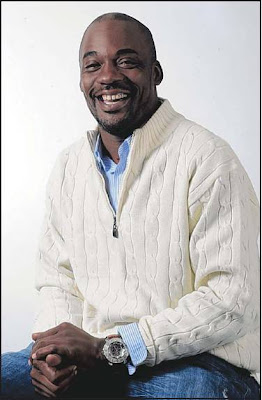 After all of the passings that we have endured the past 2 months in the Riverview Community, it is with sincere regret that we announce yet another one.

Xavier "Tim" Hall, the local funnyman whose antics in reminding us how black folk can be, passed away at home. Tim had suffered from a brain tumor that was successfully removed back in December, but the exact cause of death is not know.

Your Douglass website had done an interview with Tim in the I.C.U. at the Johnson City Medical Center just after his operation, and he was so happy to tell everyone what the Lord had done for him. 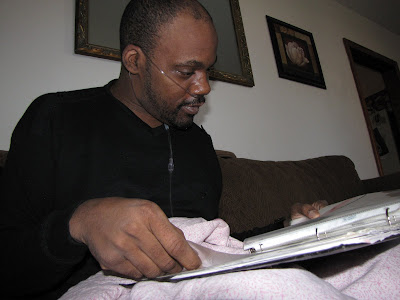 We had also just done another interview with Tim in his home, on how his life had changed since his blessing from the Lord to still be with us. It is a profound interview that touched on God, family, friends and his career. Tim was looking forward to coming back to entertain us, and nobody could tell us ABOUT US, better, than Tim Hall.

We are working to transcribe that interview, and will post it here on the website in the next few days. It is Tim's last interview.

There are plans to go ahead with a benefit gospel concert this coming Saturday that was going to help defray some of Tim's medical bills. Our understanding is, the concert will still go on, this time as a memorial tribute concert in his honor. As soon as we know those details, we will let you know.


Editor
Posted by douglassriverview at 12:42 PM