Kingsport's City Manager: "Retirement is Only the Beginning" 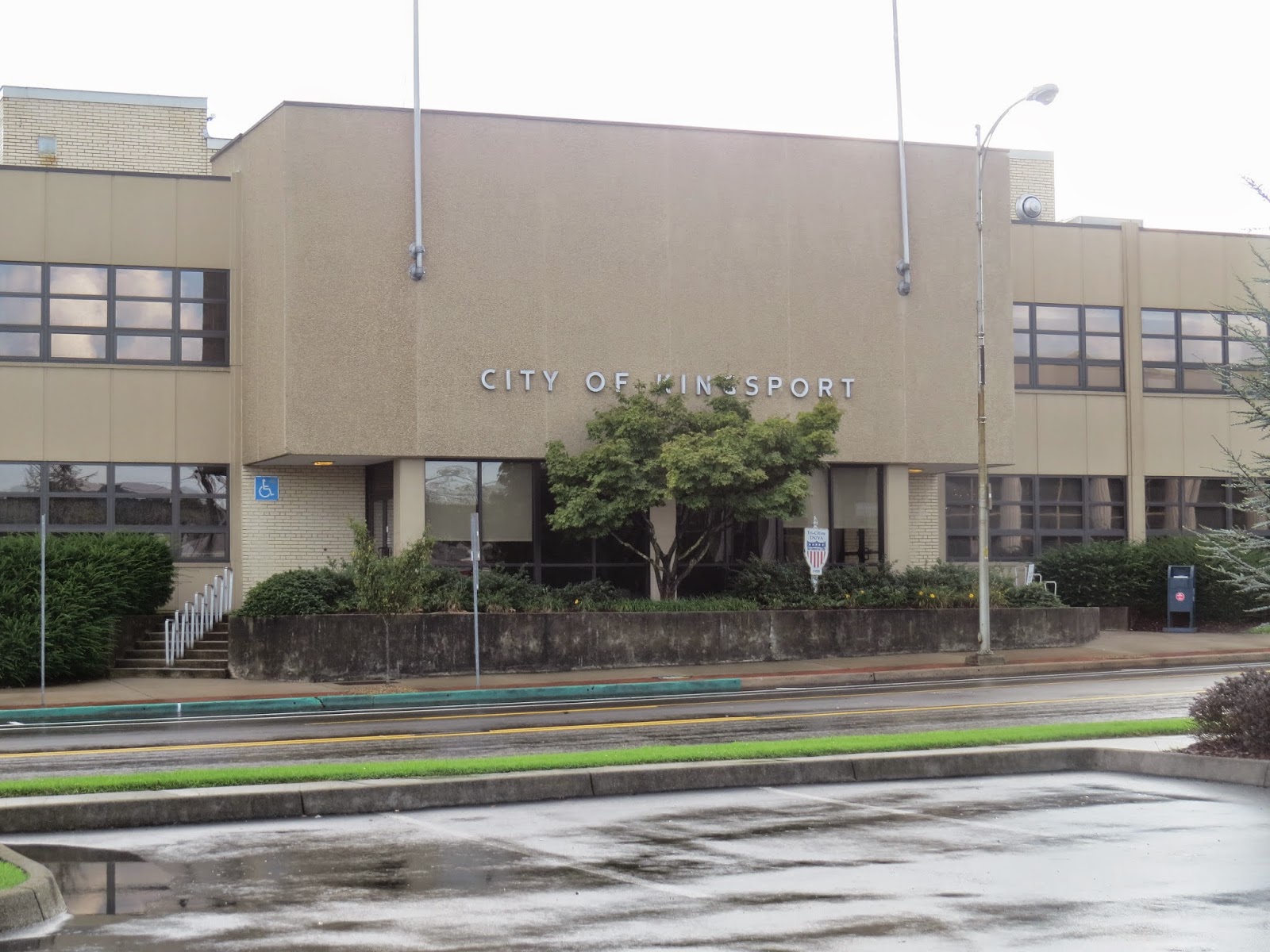 For Kingsport's former city manager, retirement day is the first day of the rest of his life.

"It was OK for about the first five days," says John Campbell. "I still have a lot of work to do to finish sorting out things. Most all of the unfinished business, is either finished or just about finished. I don't think you can ever really put everything away.. there'll always be an interest, and sometimes, it's difficult to completely walk away." 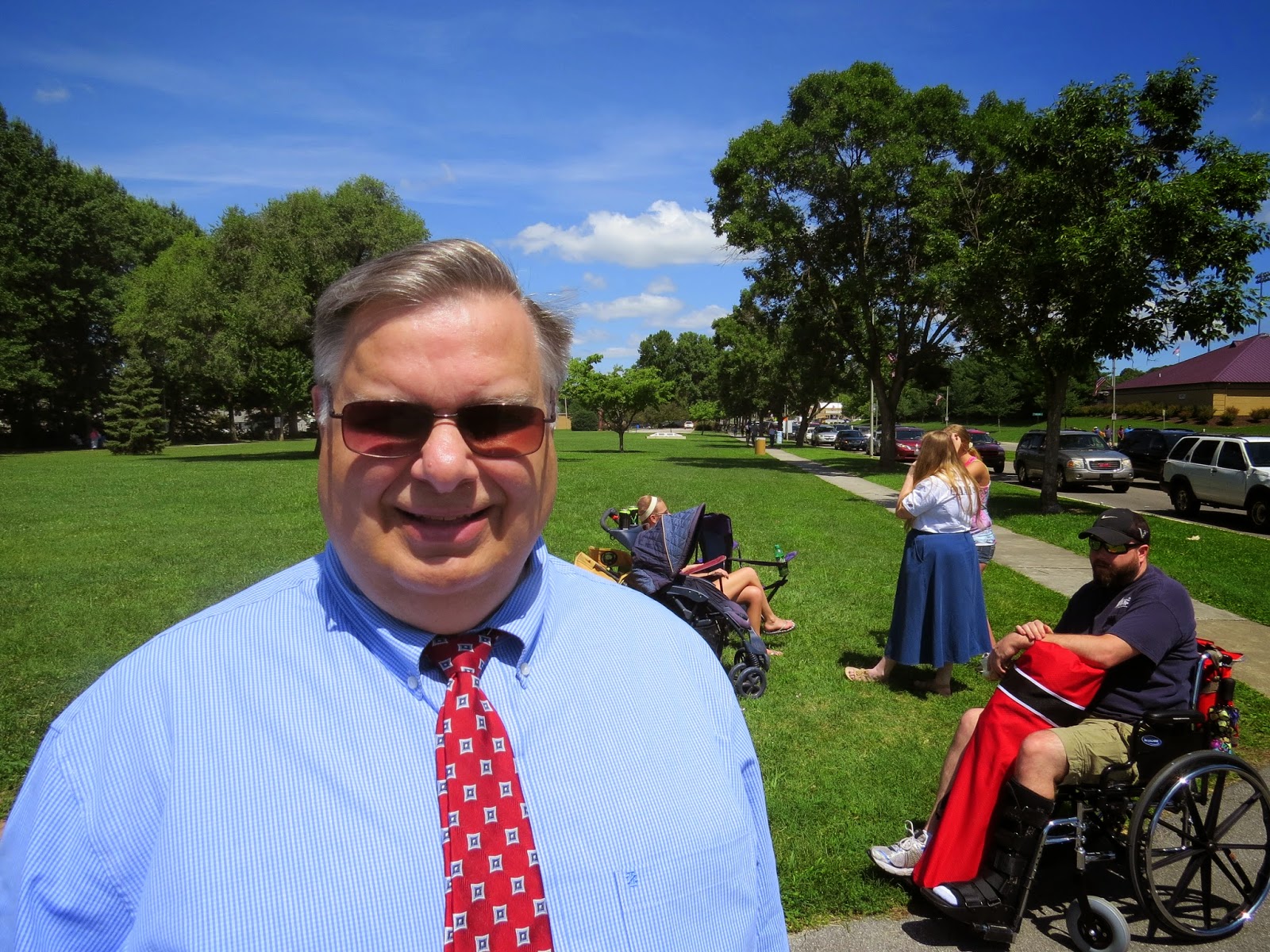 Your Douglass-Riverview website caught up with former Kingsport city manager John Campbell, at the recent Fourth of July parade. Although he talked to us like he was still on the job, he admits he'll probably do that for a while.

He does say the city of Kingsport is in very good hands.

"We've got some outstanding young people," he says. "I really feel strongly that our core leadership is sthe strongest in the area for the next 15 to 20 years. All they need is some core members to help 'em out." 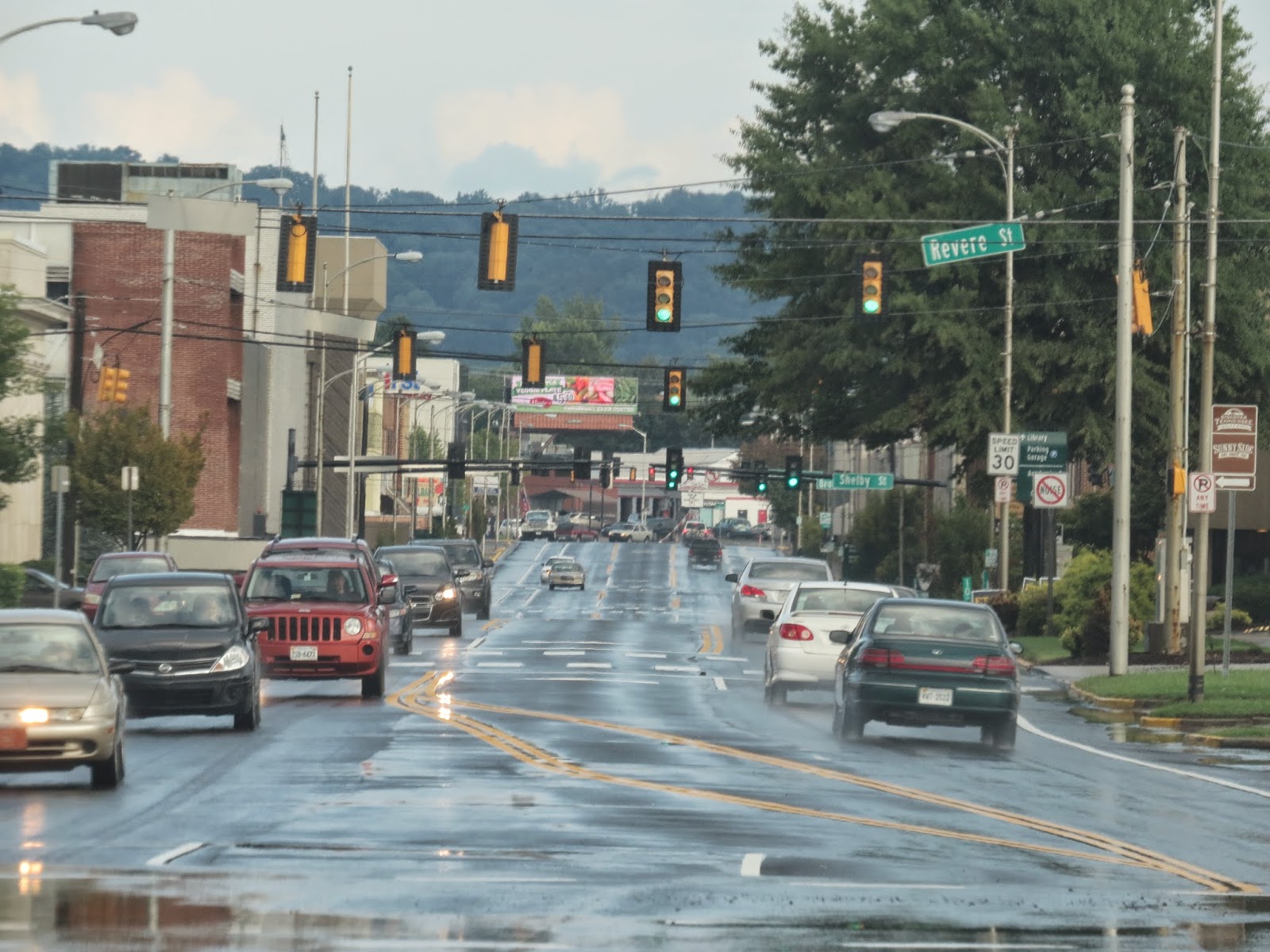 Campbell, a native of Kingsport, served as city manager from 2008 until last month. Before that, he was city manager of Johnson City for 17 years, a job from which he also retired. He was twice named Tennessee City Manager of the year in 1992 and 1999. His retirement from the Model City's second-highest post, surprised several on the Board of Mayor and Aldermen when he announced his leaving.

"I have always believed in leaving a community better than you found it," he says, "and the best way to do that is to surround yourself with good people.. people who are either more qualified than usual for their positions, or people who show tremendous potential in the positions they are in. In Johnson City when I was there, I think it was the staff we built there. Most of those people are still there, although most are ready to retire, like me. I also feel strongly about the staff that we have here in Kingsport. When you're at this size of a city, the city manager is more or less, a liason between the Board of Mayor and Aldermen and the staff. Your inter-leadership role with the staff is important.. you really gotta have great staff underneath the position.'

"The guys here have been great colaborators, and we're very fortunate to have them." 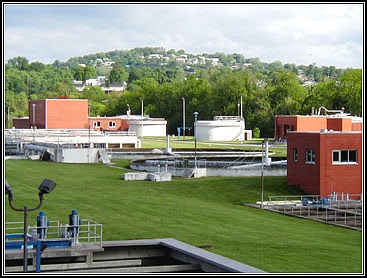 Campbell cites one huge goal that was achieved, without a lot of residents being able to see it physically.

"Improvements to the waste water treatment plant," he says.. "that was really big thing. Things that are ready to go on schedule with the water intake at the water plant. We've also put in a lot of sewer lines.. for some people, that was a big thing, because it's key to protecting the environment."

He also cites one accomplishment during his term, that residents can see. 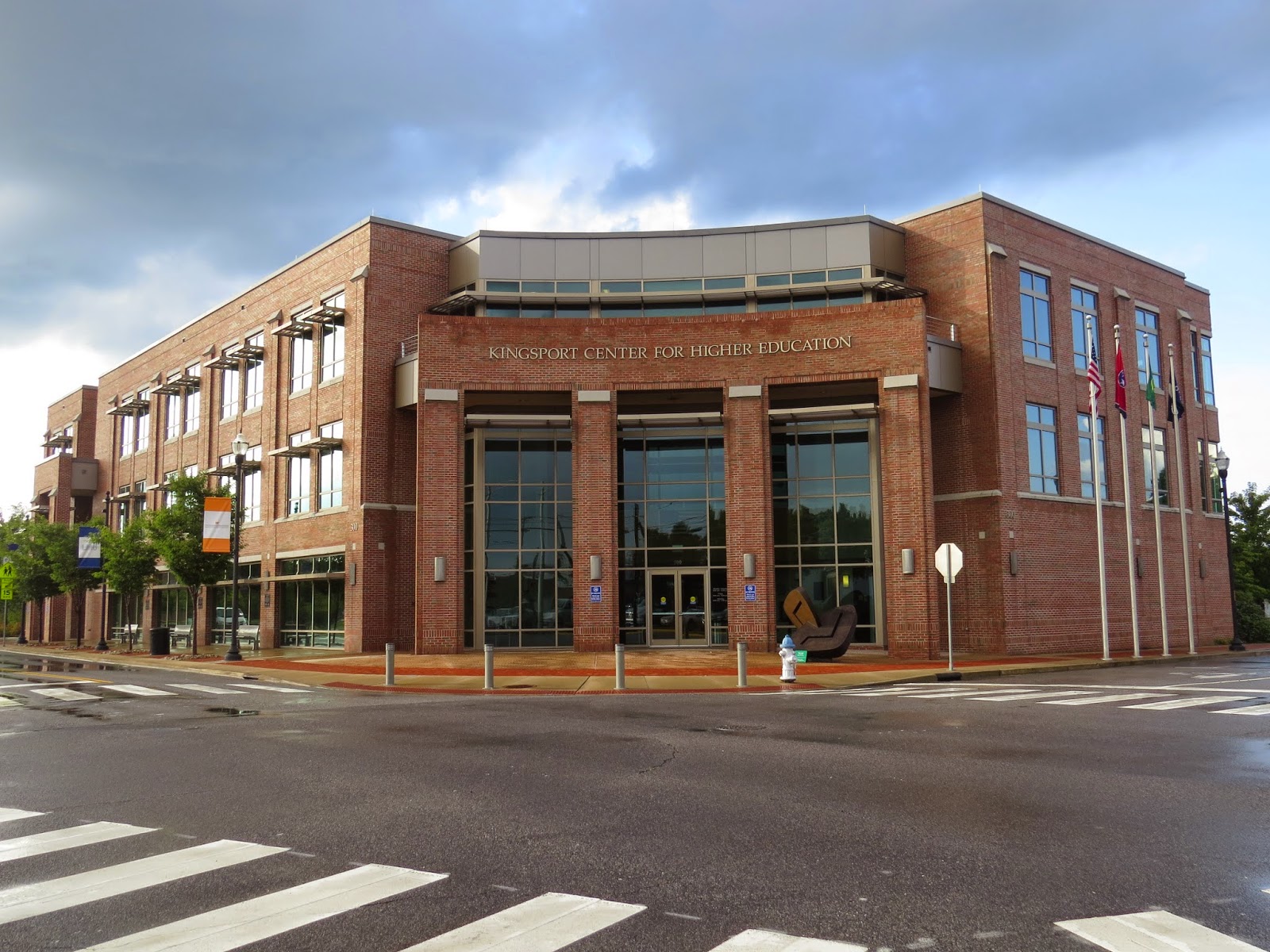 "Certainly, there were a lot of building projects, especially the HOPE VI homes, the V.O. Dobbins renovations, the hospital improvements," he remembers, "but probably the one thing that impacts the entire city is the academic village. Knowing that where Kingsport was, when I was going to college back in the late 60's, I remember well the effort put out to try and bring a university here to Kingsport, and then the University Center was created. We were still the largest city in Tennessee and the second largest city in the South that did not have a four-year educational institution. Being able to be here at the time it got started, and being able to help show how more could be done with less money was a big accomplishment." 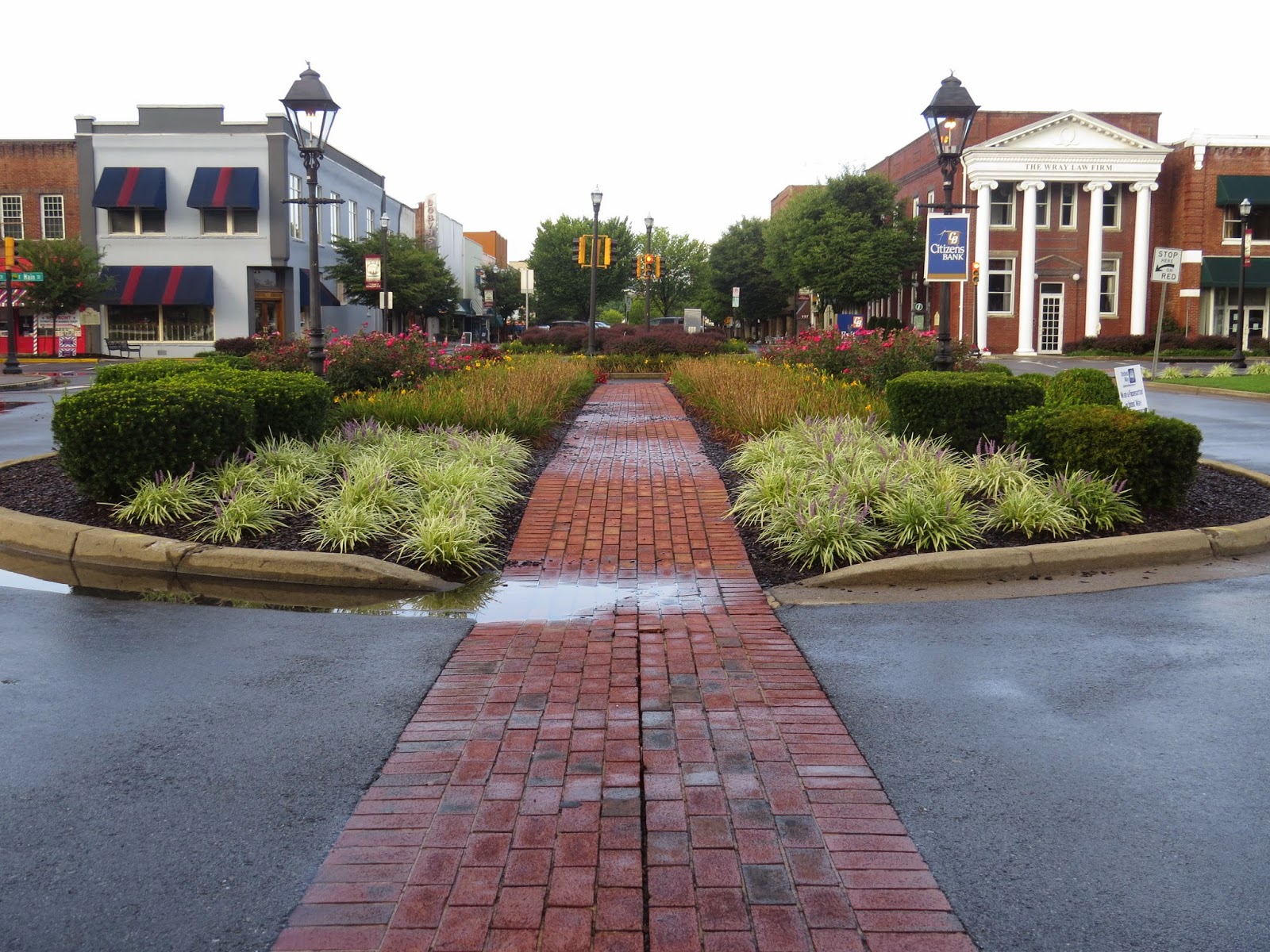 Campbell says the only advice he can offer his successor and the staff he has, is to keep thinking forward.

"They are very well trained in their jobs," he says. "I think they just need to continually try and get better and look for ways to be more efficient. They should always look towards the future.. try to be forward-thinking. I think the worst thing a city could do is really get bogged down on not moving forward. There are lots of ways to get things done in a creative, financial way, that can still be done well without spending a lot of money. Things can be done not at the risk that some people think is there."

"Creativity is the key. Think beyond the box of limited price tags." 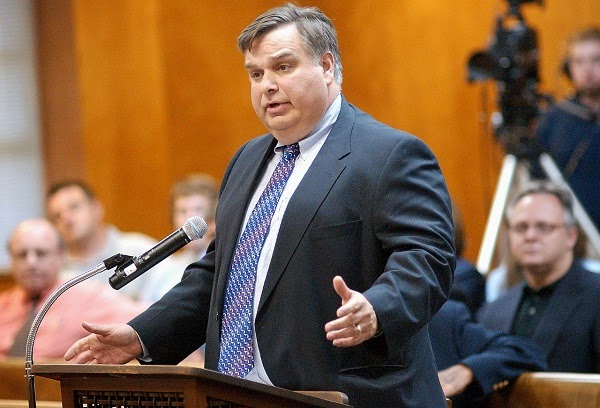 The former city manager also has advice for residents of Kingsport, too.. many of them, he says, have not been afraid to express opinions about the direction the city is going in.

"Try and be as knowledgeable as you can about your government," Campbell says. "It's frustrating at times to see how many citizens don't really understand the type of government that we have, and how it operates.. the framework of it. I remember my civics class in 8th grade.. you spend four days on local government and then several weeks on state and federal government. Turns out, local government is where it's at.. that's what affects you every day. Just try and be more knowledgeable and if you have questions, don't hesitate to call the staff down at city hall. Part of their job is answering questions.. that's what they're expected to do. I never minded being questioned about things at social events, at lunch, the gas station. Ask questions."

"It's better for people to know something, than have them think something differently because they didn't ask about it."

Posted by douglassriverview at 12:40 PM