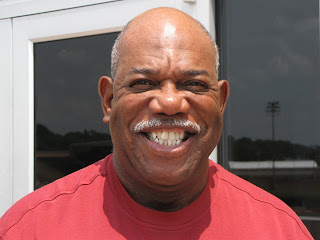 A Douglass High School alumnus has been elected to one of Gate City's highest posts.

Wallace Ross Jr. is the town's new councilman. He is the son of Wallace Sr. of Gate City and the late Doretha Ross, and he tallied the most votes in the town's recent municipal election.

"I ran for the office because a lot of folks asked me, called me, and encouraged me to do it," Ross says. "I was a little hesistant at first...didn't think I had a chance. You never know until you try." 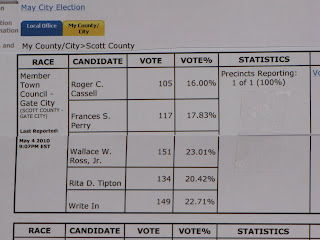 The results from the May 4th Scott County, Virginia Election shows Ross won by the slimmest of margins.

Turns out, Ross had a special mentor that guided him into the public service limelight. 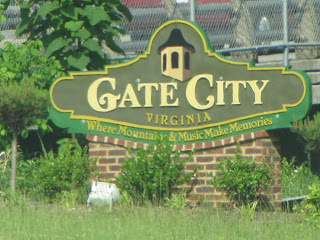 His mother, Doretha Ross, was the first woman and the first African-American to serve in the same town council post several years ago. Long before that, Mrs. Ross attended Douglass herself, and after she and her husband moved to Gate City, she had to drive her children several miles away to the all-black Douglass High School, for that was the nearest education available to them at the time. All that time, she kept passing the all-white Gate City High School on her way to Kingsport, and wondered why her children could not receive the same quality education there. Weary of the travel time to Kingsport, she lobbied the Scott County Board of Education for her children to be admitted to the local high school, and they became the first African-American children ever, to attend Gate City High School. 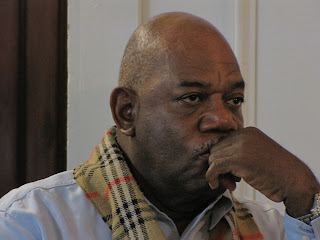 "In the Douglass Alumni Association, we have many members and former members like my mother," Ross says. "She served on a lot of political committees, joining a lot of other people who have served in a political capacity. It gives us all a goal to work for, because you see people who came ahead of you, who made steps for you to be successful. My mother was one of those individuals who made a step for me to be where I am today." 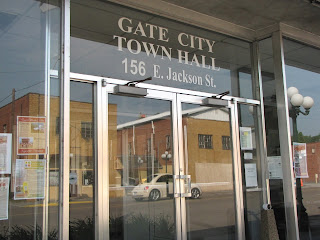