Minutes of the Douglass Alumni Working Board, May 15, 2010 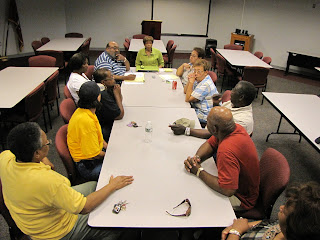 Reading of the last minutes was read by Thelma Watterson, motion to accept the reading of the minutes with the necessary corrections was made by Kathy Evans, second by Ozine Bly. Motion carried. 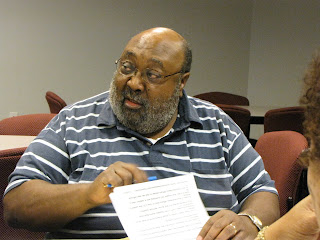 Douglas Releford read minutes from the 8/22/2009 minutes where individuals volunteered to be on The Event Planning Committee. He intends to contact the members on that committee and find out if they have planned anything.

As far as the Cruise Committee is concerned we may make suggestions to the Event Planning Committee about our preferences concerning the cruise that the alumni would like to take. The Cruise committee suggested that the cruise should be seven days and preferably the 1st week of May 2011. It is understood that all planning should go through The Event Planning Committee. Suggestions of places to go were Aruba, Barbados, Jamaica and the Caribbean. 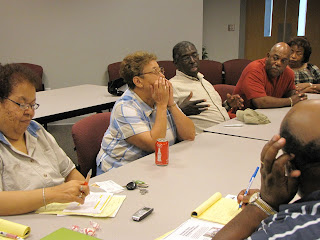 Ozine Bly wanted to know if the board had made a decision about Charter Communications concerning advance payments. There was considerable discussion about advance payment to Charter. The board decided to table the discussion until a later date, possibly after we have occupied the building. 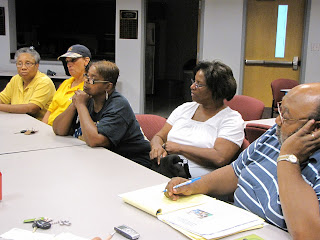 Lillian Leeper of the Scholarship Committee reported that they sent out 27 copies, and that the committee had decided to give three recipients $500 each, providing that the board agreed to do so. She also reported the requirements for filling out the scholarship form. The applicants must be a descendant of Douglass Alumni; the report must be 500 legible words typed or hand written. To be considered applicants must submit their report before the deadline. Motion to accept the Scholarship proposals were made by Louetta Hall, second by Linda Bly, one abstains. Motion Carried. Sheila Leeper made a motion to repay Lillian for buying stamps, second by Douglas Releford. Motion carried.

Louetta Hall suggested that the board appoint a Fund Raising Committee.

Ozine Bly suggested that we tie in with Fun Fest (i.e. Rhythm in Riverview) as a possible fund raiser.

The board congratulated Wallace W. Ross, Jr. for being elected as a Councilman on the Gate Cit, VA Town Council. Calvin Sneed interviewed Wallace about his election.

Douglas Releford suggested that the working board in Kingsport need to attend a meeting in Knoxville.

Thelma Watterson, Recording Secretary
Posted by douglassriverview at 1:27 AM