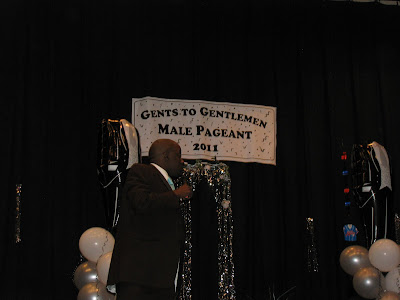 Who says beauty pageants have to have just women and young ladies as contestants?

The mold was broken on Saturday, October 15, 2011, when the first annual Gents to Gentlemen Pageant was held at the Kingsport Civic Auditorium.

"Men can be beautiful in their own way," says Johnnie Mae Swagerty, who organized the pageant. "This kind of pageant done just like the pageants for women, showcases their abilities and personalities. We always have the pageants for the women, pageants and proms for the little kids, but nothing for the men in the community."

"Hopefully, people will come out and support the men folk when we have the next pageant." 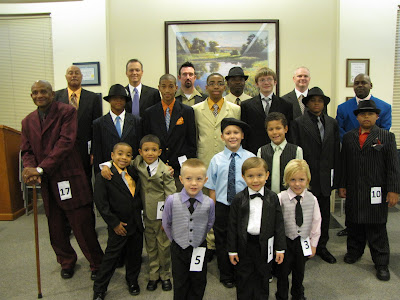 Click here to see a slideshow of the 2011 Gents to Gentlemen Pageant.

The event was sponsored by New Vision Youth, Taylor-Hamilton Insurance, and Kingsport Parks and Recreation, and hosted by Kingsport funnyman Xavier "Tim" Hall. The small admission fee was actually a donation for programs in the community.

"We put this pageant together as a fund raiser to help 3 organizations," Swagerty says. "KCMC, which is the Kingsport Community Ministry organization.. that's the organization that will pay your light bill or your gas bill in the summer or winter months when in need. Then, Kingsport Parks and Recreation for summer equipment, basketballs, tennis, and baseballs. And also, Berry's Pharmaceuticals.. they're the folks who help all the seniors with their prescription medicines. A lot of seniors cannot afford their meds the way the economy is right now, and Berry's sells them either at a discount, or by account." 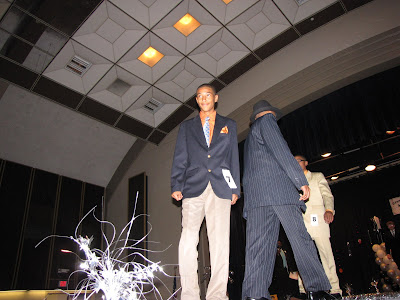 "Hopefully, the money raised will help our seniors out, when they need it the most."

Judges for the event were Sandi Peters of the Title Max office in Kingsport... Carolyn Clay Gudger with the Sullivan County Sheriff's Department... Debbie Arnold, R.N. with the Holston Valley-Wellmont Hospital Emergency Room, and Mary Alexander of Northeast State College.

From ages 4 to 50+, the pageant contestants had a blast, strutting their stuff down the runway of the Auditorium, to the cheers and encouragement of the audience. The categories were Gents, from kindergarten through elementary school: then middle school entrants; and then high school candidates. From there, adult men had their own categories. 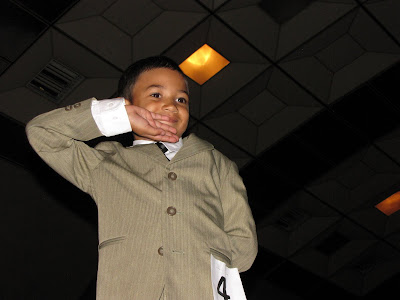 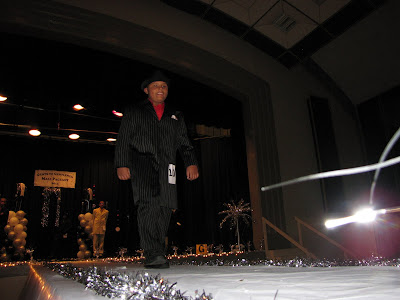 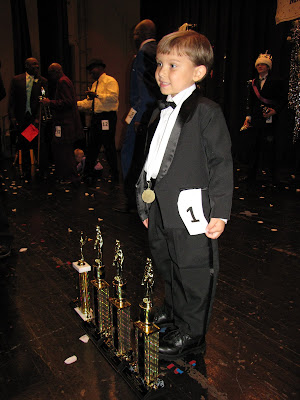 Swagerty says, she's hoping that folks will come out and support the men in the next pageant. She says, in one case, one woman entered her husband, her son, AND 2 of her nephews in the pageant categories. Another one told us, her daughter has won all kinds of pageant, but this was the first time, her SON ever won a pageant. 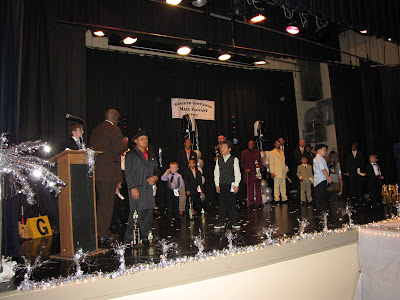 "We had a good crowd, and lots of good entrants this year," she says. "I see the Gents to Gentlemen pageant getting bigger and better next year, once folks know about it and come out to support it."

"We are glad to have everybody's support."
Posted by douglassriverview at 1:30 PM