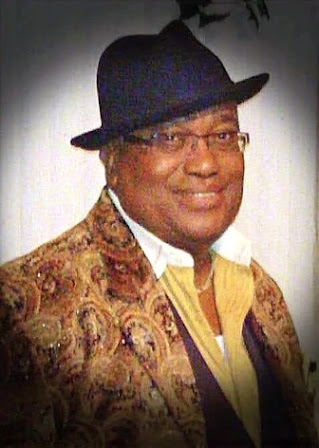 Charles was born the second child to the union of Charles “Joe” and Dorothy Smith, December 14, 1955, in Kingsport. TN.

He was a member of Faith Is The Victory Church, served as an usher, and sung special music with his wife, Sonya Smith.

Charles was preceded in death by his parents Charles “Joe” Smith and Dorothy Smith, and a brother, Paul “Pete” Crockett, Jr.

Charles was a very devoted husband, father, and brother who will be sadly missed by many but never, ever forgotten.

A celebration of life service will be conducted Saturday July 24, 2021 at 3:00pm at Central Baptist Church 301 Carver St. Kingsport TN. The family will receive friends from 2:00pm until the hour of service. Online condolences may be sent to the family at www.clarkfc.com or www.facebook.com/clarkfuneralservice

Posted by douglassriverview at 9:22 AM