V.O. Dobbins, Sr. to be Inducted into the KCS Educators' Hall of Fame 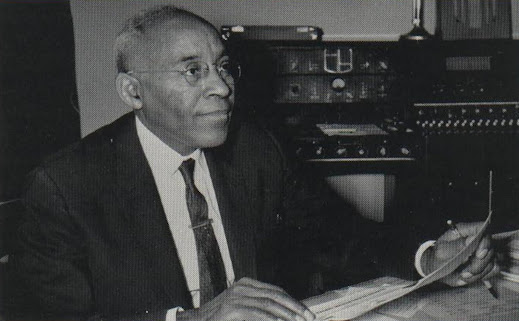 What's your memory of V. O. Dobbins, Sr.?  You remember... Mr. Dobbins.... Mr. D.... "Festa" Dobbins?  Was it a memory of him teaching you in a class?  Was it eating the vegetables he grew in his garden for lunch at Douglass?  Was it fatherly advice at Central Baptist Church where he was a deacon?  Was your memory at the end of a paddle in his office in the above picture?

The Douglass Alumni faithful are being summoned to recall those memories and honor the steadfast rock in our Douglass School legacy.  All Douglass Alumni are requested to be inside the DB Dome in Kingsport on Monday, July 26th at 11 AM.  Please spread the word!

On that day, former Douglass principal V.O. Dobbins, Sr. will be inducted into the Kingsport City Schools (KCS) Hall of Fame. 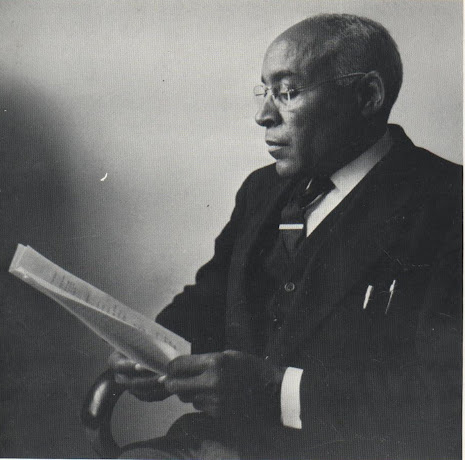 "We had several nominees for 2020 postponed from last year because of COVID, and there were three for 2021, including Principal Dobbins," says KCS Communications Director Andy True.  "After judging the strict criteria our selection committee holds to each nominee, Mr. Dobbins was at the top of the list for both years.  To be able to hear the stories of obstacles Mr. Dobbins overcame in leading Douglass Elementary-High School during that time frame in Kingsport's history... the strong leadership.... the moral leadership.... the visionary leadership that he had for the children of our community is very inspiring." 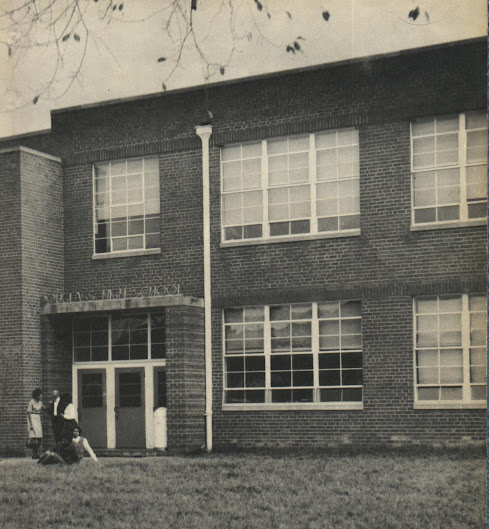 "The stories about his involvement in his students' lives just kept coming and coming," he says.  "The reverence to which his students speak of him is awe-inspiring.  It speaks to his overwhelming involvement in their development."

"We at the Kingsport City Schools are thrilled that V.O. Dobbins, Sr. is in the Class of 2021 inductees, and we hope that all of his students, indeed, everyone that was influenced by him, can join us in honoring his legacy." 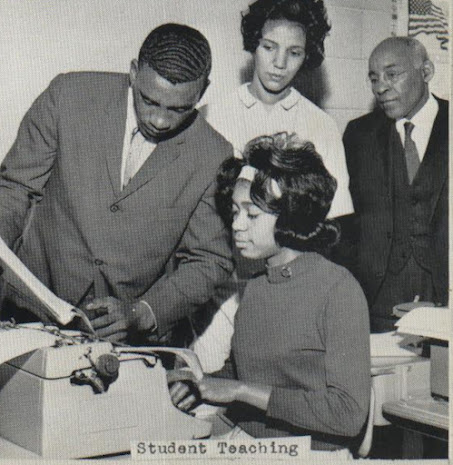 "He did indeed overcome a lot of obstacles," says his son Van Dobbins, Jr.  "He was able to teach all of us how to deal with things in life that were not quite right, like bias and prejudice.  He taught us there were ways to work around those things that would be positive to us later on in life.  He always said that despite the fact that somebody might not like you, there were non-violent ways of dealing with that you could learn from."

What does Van think his late father would say if he knew he was being inducted into the KCS Educators Hall of Fame?

"Nothing," laughed Van.  "It's hard to explain.  He'd be honored, but being honored was never his intention.  He would keep any acknowledgment of it to himself and you'd never know how he felt about it.  His concentration was always on helping others and not himself.  To Daddy, awards were OK, but then he'd ask 'what did I do to deserve an award?'  Nothing that he felt, he should not have done."

Again, the induction ceremony for the 2020-2021 KCS Educators Hall of Fame will be held at 11 AM, Monday July 26th, in the Buck Van Huss Dome at Dobyns-Bennett High School.  After parking in the DB parking lot, visitors should enter on the right, at the lower dome area at the outside scrolling door (that's at the bottom of the ramp that faces the baseball field).  That way, folks can enter there and be on the same level as the basketball floor and won't have to walk up the ramp to the dome lobby, then back down stairs to the floor.  Entering on the ground floor will save you some steps. 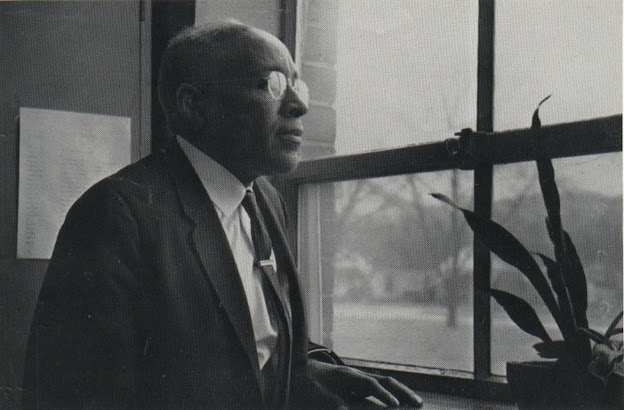 "Today, we as educators stand on the shoulders of the ones who came before us," says Andy True.  "They laid the foundation that our school system in Kingsport and the surrounding area built on and now teaches from.  We always hold the Educators Hall of Fame ceremony right at the start of the next school year so that our  teachers going into the next school year can be inspired by what the inductees went through."

"V.O. Dobbins, Sr. was critical to that foundation as an administrator," True says.  "To be able to honor his legacy is incredibly humbling, and we urge all who were touched by his benevolence to join us in this ceremony."

Posted by douglassriverview at 7:46 PM