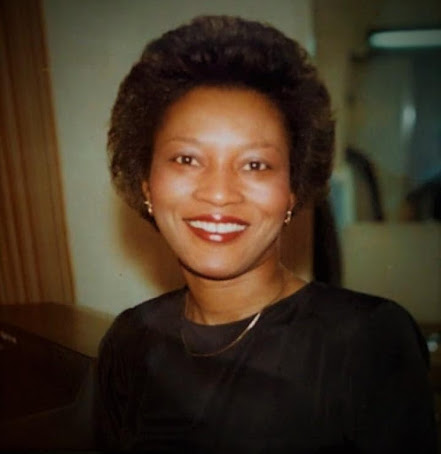 A memorial service for Page LeJean Morrison Lyon, 65, of St. Croix, U.S. Virgin Islands will be held on Sunday, August 1st, 2021 from 3:00 PM to 4:00 PM in the chapel of the Clark Funeral Chapel and Cremation Service in Kingsport, TN.

Page LeJean Morrison Lyon passed away unexpectedly on April 28, 2021 at her home in St. Croix at the age of 65.

Page attended the Douglass Elementary School and was a graduate of Dobyns-Bennett High School, graduating in 1974.  She moved to Alaska where she worked in administration, and then moved to St. Croix to open a dive shop with her then-husband Jonathan.  Page was currently working as a caretaker for the elderly in St. Croix.

She is survived by her daughter Amanda Lyon (Matthew Montcalm) and granddaughter Matilda Montcalm of Lancaster, PA;  her second husband Jonathan Lyon of Wasilla, Alaska;  her brother Arthur Freeman Morrison, Jr. (Margaret) of Crestview, FL;  her sister Marie Scott of Kingsport, TN;  and her aunt Joanne Harris Osborne (Edward) of Fort Worth, TX.

Posted by douglassriverview at 9:45 AM