Function at the Junction: West Sound Coming to "Rhythm In Riverview"

Monday's "Rhythm in Riverview" features the R & B group, the WestSound Band from Asheville, North Carolina! "Rhythm in Riverview" is a Kingsport Funfest event, that features inflatables for the kids, a rock-climbing wall, food vendors, a transport train and other events. It's held every year on the Douglass Ballfield at Louis and MLK/Lincoln Street in Kingsport's Riverview Community. The free concert starts at 3 PM with activities for the kids, and the music starting around 6 PM.

• KINGSPORT — Missed some Fun Fest events? A recap of events, produced by Elixir Group, will be broadcast on Channel 16 at 10 a.m. daily through Fun Fest. In addition, live footage will be posted on www.discoverkingsport.org. 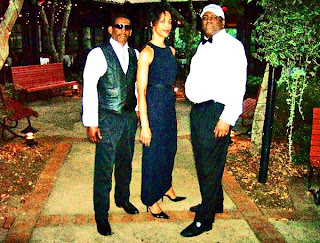 The WestSound Band provides the best in Live Entertainment with music ranging from the 50's and 60's to today's hits. 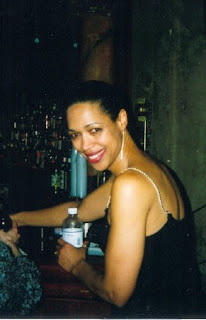 Regina really adds alot of energy to westsound with her lovely and wonderful showmanship.Regina performs in live plays and many community functions.Regina is becoming one of Asheville's Diva's. 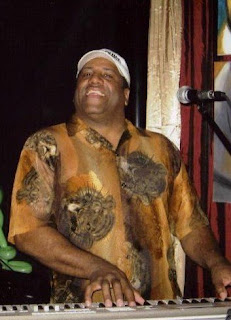 Randy has played on many venues such as the hotel circuits, cruise ships and many more. 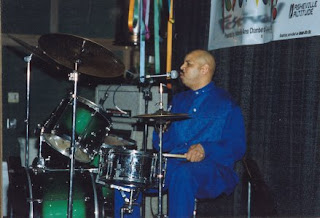 Cecil is a fantastic drummer and back-up vocal. He has has performed in many places and as well as Oscar, played with the Golden Tones traveling state to state. Cecil brings excitement.. you don't know what he's going to do from one show to the next!!!

Biography of the WestSound Band:

Westsound Band was formed many years ago by three brothers,Randy, Oscar,and Cecil Weston. They originally started with Gospel and continues singing gospel.They have performed locally and abroad. Randy,the band leader has many years of experience performing as a musician with bands, and individually. He’s played on cruise ships and traveled on the road with bands playing the hotel circuit.

Randy moved back home some years ago and formed the group “United Souls”. Keeping the family dream alive, Randy formed WestSound,which derives from their last name ”Weston”. The band is made up of three brothers, Randy, Oscar, and Cecil, plus female singer, Regina Duke. Regina adds great sound and energy to the band with her commanding presence. Although not a natural family member, she is like a sister. Oscar works the crowd as a true performer does,interacting with the crowd as he walks around with his guitar and cordless microphone table to table, singing Marvin Gaye and Sam Cooke. Cecil keeps the beat alive playing the drums, leading songs, and
singing harmonies. You really have to watch him because you don’t know what he’s going to do from one show to the next.

Westsound has performed in the Indiana Black Expo, Goombay, Harambee, Belechere, Eden Fest, Leaf Festival, most local and some out of town venues,and at many private functions from weddings to holiday parties. Westsound has become one of Asheville’s hottest bands because of their vocals and their showmanship.
Posted by douglassriverview at 9:27 PM