Kingsport Pictures From The Snow


Abandoned vehicles line the median of Interstate 26 near Rock Springs on Saturday. Many motorists were stranded overnight on the interstate. Downed trees provided yet another hazard for motorists on the region’s slick roadways Friday night and Saturday morning. 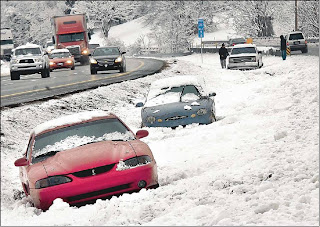 The weight of Friday’s snow proved to be too much for this tree on Lynn Garden Drive. 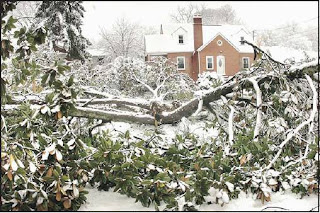 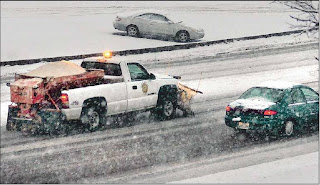 A driver tries to avoid a tree that had fallen on Lynn Garden Drive. 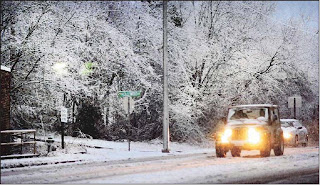 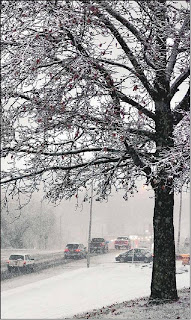 Red Cross volunteers Pat Castle, left, and Don Blevins set up cots at the shelter in the Kingsport Civic Auditorium on Saturday. More than a dozen stranded motorists stayed at the shelter Friday night. 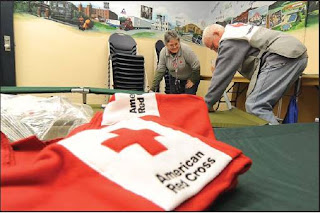 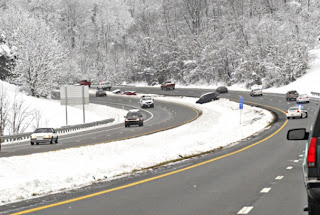 Traffic problems along I-26 north of Johnson City 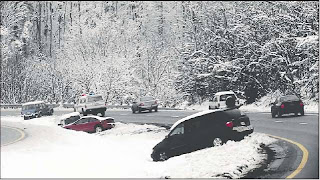