Letter from Kingsport's Mayor: Fireworks Need to Fizzle Out

BECAUSE OF ALL THE COMPLAINTS ABOUT THE IMPROPER USE OF FIREWORKS DURING THE LONG 4TH OF JULY WEEKEND, KINGSPORT MAYOR DENNIS PHILLIPS SENT THIS LETTER TO THE BOARD OF MAYOR AND ALDERMEN AND TO US, LETTING HIS FEELINGS BE KNOWN ABOUT THE USE OF FIREWORKS INSIDE THE CITY LIMITS: 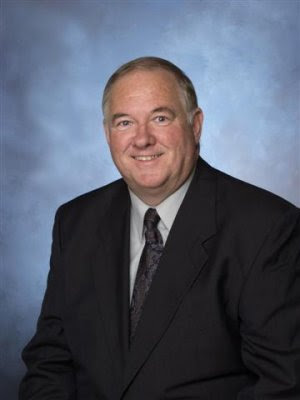 While it was my intent to appoint an impartial committee to study the fireworks issue inside the City of Kingsport, it has become very apparent to me that the revenue derived from the sales does not come close to offsetting the inconvenience of our citizens. This inconvenience is caused by a small percentage of the population that cannot or will not respect their neighbors thus continuing to set off fireworks at all hours of the day and night. This situation is compounded by the close proximity of housing within the city limits. While fireworks are enjoyed by thousands, we in Kingsport do not appear to be willing to exercise reasonable control over what would be reasonable hours to enjoy fireworks within the City.

For this reason, I am asking City Attorney Mike Billingsley to prepare an ordinance to be considered by the BMA on Tuesday, July 19 that would ban the sale and use of fireworks within the city limits of Kingsport. This item will also be discussed at the BMA work session at 4:30pm Monday, July 18 in the Council Room of City Hall. I will be present at 3:30pm in the council room for those citizens wishing to voice their concern and would appreciate your presence as well. We have heard from those in support of the ban to the point we are proposing the ordinance to ban. Please be advised only those against the ordinance to ban fireworks should use this time to address the Board. 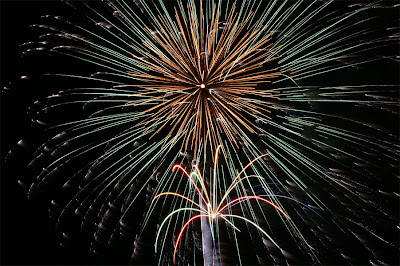 As Mayor, it would have been impossible to return every phone call received in opposition to fireworks within the City, however I want to let everyone know that their message was heard loud and clear. I appreciate your patience while we address this situation and realize this is a situation in which everyone will not be in agreement.

Dennis Phillips, Mayor of Kingsport
Posted by douglassriverview at 8:24 PM