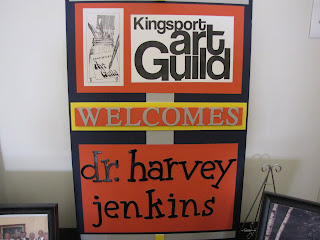 "I am limited only by the media I can control.. if I don't command the media, I can't look at creative things that I could consider in artwork."

To sit down with a true artist like Professor Harvey C. Jenkins, is to let one's mind float off into the subliminal.. a walk through the abstract. It's a journey where the mind escapes the limits of one's own imagination.

Dr. Jenkins specializes in sculptures, ceramics, and digital photography. His artwork is one of the featured exhibits during Kingsport's celebration of Black History Month. We sat down with him to explore the various interpretations of art.

To view a slideshow of Dr. Jenkins' artwork on display at the Kingsport Renaissance Center, please click here. 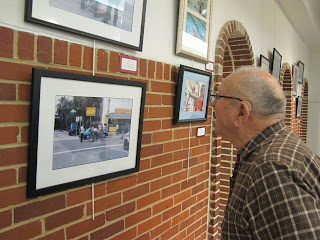 "I think art should say something profound, really make a statement," Dr. Jenkins says. "There's no receptive impact unless it slaps you in the face. Sometimes there is artwork that just sits there, it doesn't really say anything, there's no rhyme or reason to it, but even then, it doesn't mean that it's not making a statement."

"It's all in the way the observer sees it," he says. "If they want to get something out of the artwork, they'll find it, and it's always in the very first impression they get of it." 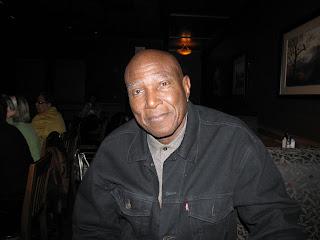 The former professor of art at North Carolina's Fayetteville State University (1964 - 2005) says, artwork mediums can blend together with each lending itself to the collaberative art message.

"A camera can take a picture with much more detail," he says, "and then, a metal sculpture can be much more abstract. If someone asks me what I meant by a particular sculpture, my response might be 'what do you think I meant, just by looking at it and making a decision.' That gets the flow of ideas going and when that happens, the artwork can be considered a success. It's a HUGE success, if several people get several different ideas going, generating a informational discussion about the form, the design, and the layout."

"You never want to influence the recipient," he says. "You want them to think about it." 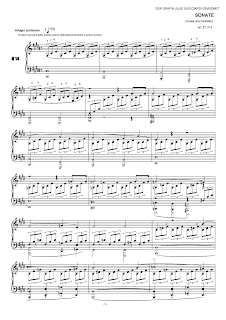 Dr. Jenkins likens the interpretation of artwork, to music.

"People can easily understand the rhythms of music.. they do that very quickly," he says. "Within 10 seconds, they can tell you whether they like the song or not, either its harmony, its melody, its words, its general combination of musical notes. That's really all it is. Artwork can be the same way.. it is an abstract way of viewing music in the physical form. You either like it or you don't like it, but one thing's for sure. For less than 10 seconds, it commands your attention while your mind decides what to think about it."

Since his retirement from teaching, Dr. Jenkins has been on the tour circuit with his artwork, appreciating the chance to challenge different minds with his artwork. He says he's excited to bring his artwork to Kingsport. 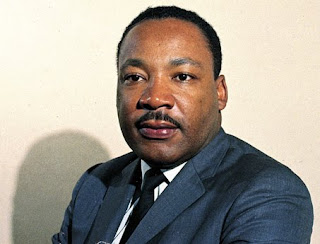 "I'm happy to show my works in this great city of Kingsport, on the occasion of Dr. Martin Luther King, Jr. Day. I have met him twice in my lifetime, and it was a rewarding experience."

It was at that point, your author and Dr. Jenkins began relating Dr. King to artistry in his own right. 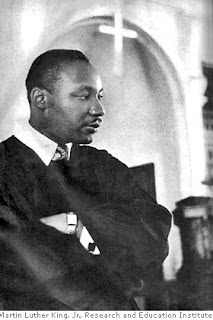 "I attended a conference back in the 60's in downtown Atlanta," he remembers. "And some members of the conference remarked, 'we ought to stop by Rev. King's church, it's only a few blocks away. We decided to go, and not only can I remember the sermon he preached, but the WAY he preached it. It was in a repetitive, rhythmatic tone. Different people express their artistry in different ways, and he was masterful in his manner of speaking."

Could Rev. King have been an artist in his own right.. a master in the artwork of the spoken word?

"Indeed," Dr. Jenkins noted, "he had a style of speaking, that lulled you along, almost melodiously, without your even knowing that you were being mesmerized with his tone, the repetitiveness, the harmony of his voice. President Obama has the same gift.. an emotional method of reaching out to someone through the tones of his voice with again, that unnoticeable reptition of words he wants to emphasize." 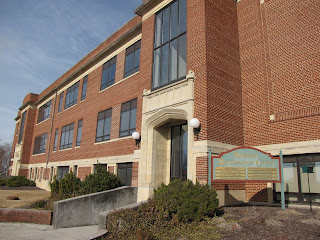 Dr. Jenkins' artwork, sculpture, ceramics and photography will be on exhibit on the second floor of Kingsport's Renaissance Center Monday through Friday from 8 AM to 8 PM, and Saturday from 9 AM to 12 Noon. The Renaissance Center is located at 1200 E. Center Street in Kingsport.. the phone number is (423) 392-8414.
Posted by douglassriverview at 1:26 AM