301 Louis Street, Kingsport: The Official Name of the Building 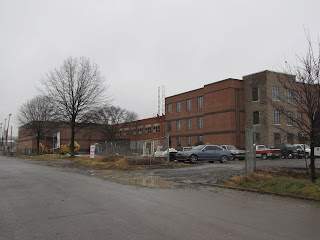 It's a new name for the former Douglass School.. well, it's the same name, but an entirely different meaning to start off the new year.

The building has officially been named "The V.O. Dobbins Sr. Complex," also known as the V.O. Dobbins Community Center. Kingsport city administrators say, the selection of the new name comes, after months of much community and neighborhood input.

"We elected to go with 'complex' because that is what we heard from the community," says Chris McCartt, Kingsport's Assistant City Manager for Development. "Complex describes all of the new uses that play a part in what the building now means to the community and the city." 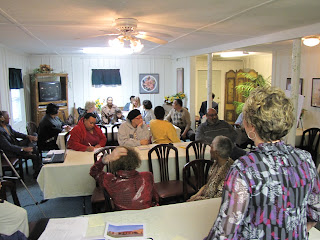 The city had left the naming of the building, formerly Douglass High School, up to the African-American residents of Riverview and South Central Kingsport, who have had the building as part of their lives for generations. Discussion of what residents were thinking about the name, first happened at a neighborhood public meeting back in October. Mr. McCartt says, that's where the name "complex" first
arose. 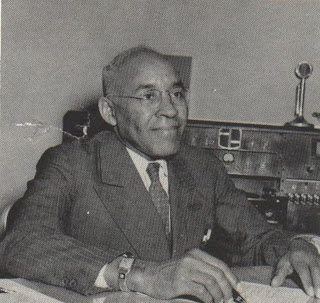 "We never once considered changing the V.O. Dobbins Sr. part of the front name," he says. "Mr. Dobbins was a respected and integral part of the lives of most of the folks in the Riverview Community, and even though people asked us not to get rid of the V.O. Dobbins part of the name, we really never had any intention of changing that. We just had to decide whether the word "complex" describes more of what the purpose of the now-renovated building would serve, and most residents told us the building had sort of, graduated up from "center."

During an unofficial, impromptu survey done by the Douglass website, the city also took note of the fact that Douglass alumni and Riverview residents also voted for "complex" by an almost 2-to-1 margin. 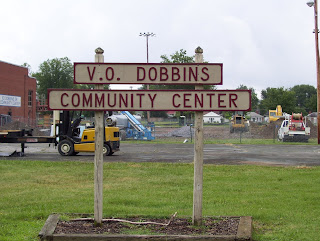 "You'll probably hear 'V.O. Dobbins Sr. Community CENTER' for quite a while," says Mr. McCartt. "Just look at the places and companies in Kingsport that have new names, but we still refer to them by the old ones: Tennessee Eastman instead of Eastman Chemical... Holston Valley Community Hospital instead of Wellmont-Holston Valley... Clinchfield instead of CSX...Fort Henry Mall instead of Kingsport Town Center... old habits are hard to break, and that's perfectly all right. But you will be seeing "V.O. Dobbins Sr. Complex" outside the building on Louis Street, as the letters for the new name have now been ordered."

Mr. McCartt stressed that folks should not use the word "complex" as an adjective. "In that way, the word 'complex' means complicated and confusing.. in our case, the noun 'complex' is described as 'a group of related elements taken as a single entity.'"

"That best describes the new life the building will serve."
Posted by douglassriverview at 11:35 AM