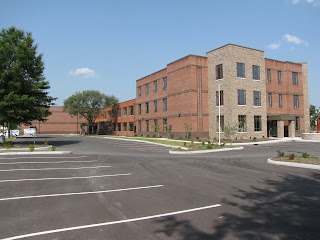 It was indeed an historic event this past Saturday in Riverview.

The Douglass Alumni Association Board of Directors met for the first time in the newly-renovated V.O. Dobbins Sr. Complex on Louis Street.

The members present were anxious to tour the Douglass Community Room and the area that will be home to the Association's office on the first floor of the complex. 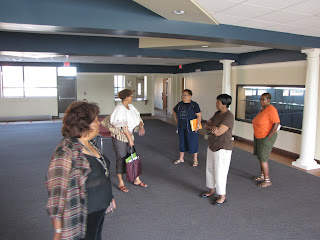 The huge Community Room that will be shared with the other tenants of the building is very impressive, as there is now more space for events, banquets, neighborhood meetings, and programs. The room will contain a specially-made bust of Frederick Douglass, and also a "Wall of Fame," highlighting many of the Alumni and neighborhood residents who have made a difference in the community, their professions, and the legacy of Douglass High School. 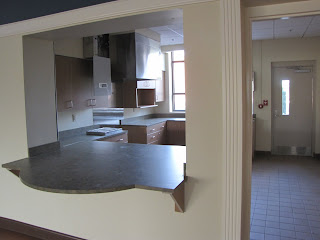 There were questions as to where the refrigerator and stove are for the Community Room kitchen as those units are not in place yet; it was explained that this is not a kitchen like the ones in the Elks Club or the Masonic Hall, where there were two refrigerators and a whole bank of stoves with several eyes and huge ovens. This is a "Catering Kitchen," where if you have a meeting or gathering and the food is catered, this kitchen is where the food is delivered to, divided up, and disbursed to the visitors. There will most likely be very limited cooking and food storage in the Catering Kitchen.

There are still some minor cosmetic things to be done inside the building, but structurally, the V.O. Dobbins Sr. Complex itself is finished.

As we are still waiting on our furniture to arrive for the office and the Community Room, the board meeting was held upstairs in the UETHDA's conference room. 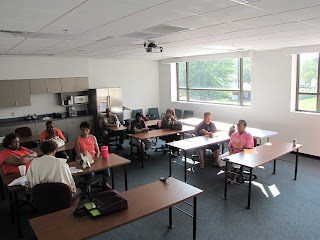 Meeting was brought to order by Vice-President Lillian Leeper, and prayer by Chaplin Louetta Hall.

Minutes of the last meeting was read. Motion to accept the minutes were made by Calvin Sneed, second by Pamela Sensabaugh. Motion carried. 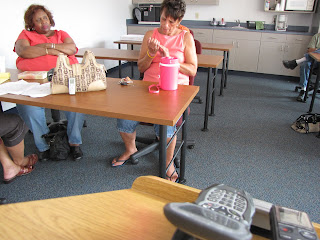 President Douglas Releford (who was conferenced in to the meeting via cellphone) gave the go ahead for the Cruise Committee to plan the Douglass Reunion Cruise. The board voted on the Western and Eastern Caribbean. The committee will present their findings at the next meeting. Motion to accept the nominations were made by Andra Watterson, second by Sheila Leeper. Motion carried.

Calvin Sneed announced that September 24, 2010 will be the ribbon cutting ceremony and touring of the newly renovated Douglass building. Calvin stated that he would like for the alumni to show up as if it was our reunion. 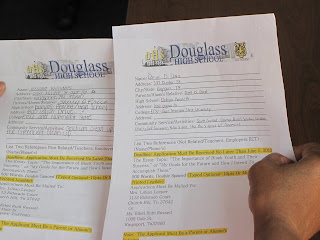 Louetta Hall asked if the alumni could help with a momentary donation to her son’s band as they will be playing at the ribbon cutting ceremony. It was not clear how much the alumni have in the treasury because the treasurer was not present at the meeting. Van Dobbins stated that he may have the resources to obtain $500 down payment for the band. Lillian Leeper asked if South Central Kingsport or Weed and Seed could contribute to the band and Calvin Sneed stated that he knew that Weed and Seed was spent out. Donations for the band were tabled by Calvin Sneed second by Pamela Sensabaugh, until we could ascertain the Association's current balance in the bank. Motion carried.

Our own Calvin Sneed will be recognized as a leader in the community along with others in Johnson City, TN. August 13, 2010 at the Holiday Inn @ 7:00pm. Dress is formal. 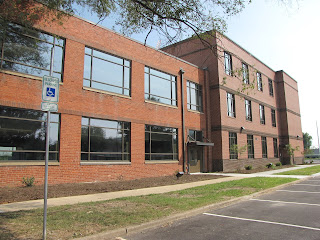 Adjournment was made by Louetta Hall, second by Pamela Sensabaugh.