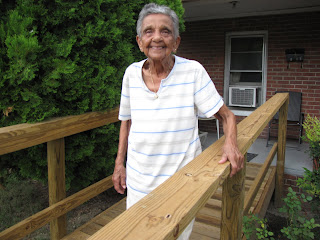 In Riverview, Mrs. Lillian Smith is just beside herself.

She couldn't wait to tell us about the new handicapped ramp that was installed for her a few weeks ago. It was a wonderful set of circumstances that got Mrs. Smith the new ramp. She says, the new ramp is a big improvement over the old one. 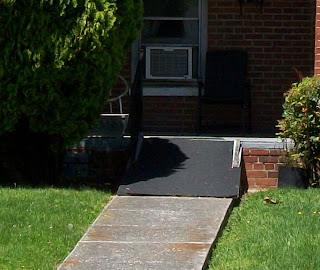 "I'm really enjoying it," she says. "I can go up and down myself. It's something. They did a wonderful thing for me, 'cause now I don't have to worry about falling down or thing else. The old ramp was too short.. I was hardly able to get up and down it like I used to could. It makes me dizzy sometimes now." (The old ramp is in the picture to the right)

"They" are a group of high school students from a church in Denton, Texas. They spent their summer in Kingsport, fixing and repairing things for seniors, as a ministry of Carpenter's Helpers. That is one of the missions administered by the First Broad Street United Methodist Church. April Watts is the assistant to the mission director, Danny Howe.

"We've had a partnership with the Kingsport Housing Authority and Terry Cunningham," Ms. Watts says, "to do home repairs for people who are elderly, living alone, and are low income.. people whose homes are in need of repair."

"There's a certain amount of money available that people can quality for," she says. "If it's a small job and you can get volunteer work to do it, the money you save on labor costs, will pay for another job to be done for free." 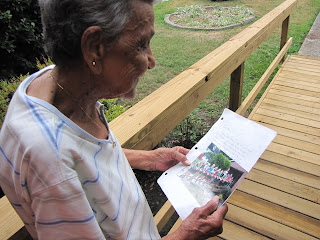 The teenage church group impressed Mrs. Smith the most.

"They're the sweetest bunch I ever witnessed," she says. "And they just fell in love with me. They call me 'Mama Lilly.' Them children respected me. They came in a big bus, and they'd bring their dinners and things. They'd come in the mornings and they left about 4. The buses would take 'em to different places. They were Christian children. When they would take a break, they would come in here, the girls, and they would have a break. The boys would stay outside and the girls would come inside."

"I was a little uneasy about it at first," Mrs. Smith says, "'cause they never worse any hats or anything to keep the sun off 'em. They had water, plenty of water, and their lunches. The boys had on shorts, but no hats, in all that hot weather we had. I made 'em take breaks every once in a while." 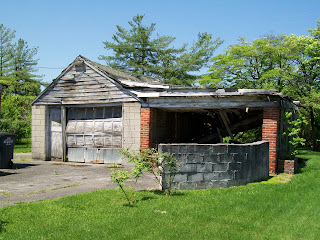 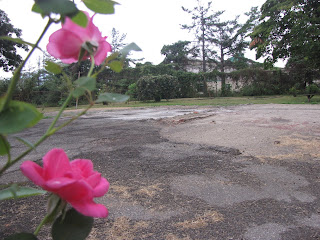 "It was the sweetest, I mean it was something," Mrs. Smith remembers. "And then they tore down that old garage of mine in the back. They didn't have no bulldozer or nothing. They did it all by themselves. I had things out there that'd been there for years. We had that old house out there, you know, for the children long years ago, and the garage was 'bout ready to fall down. Them children wouldn't throw anything away yet, until I looked at it first. They let me pick what I wanted to save, but there wasn't much. I wasn't able to get out there and see. They carried all that stuff away in a dumpster."

"The last two summers, we've tried to take on a variety of repair projects throughout the city of Kingsport," says Ms. Watts. "We also work with ASP, the Appalachian Service Project. With Carpenter's Helpers, ASP and the Home School Mission, which got the group out of Denton, Texas, they'll take on anywhere from 8 to 12 homes, and spend a week doing the home repairs." 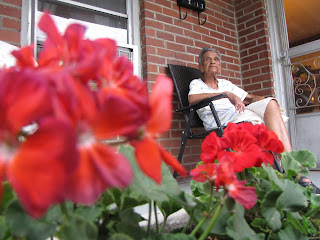 It's a connection, that has been helping seniors in Kingsport for the past 20 years, especially one senior in Riverview.

"I tell everybody about them children and how generous they were," says Mrs. Smith. "Never had that much generosity. I'm 91 years old, and nobody's ever been that nice. That's something to be proud of... THEM."

"They could have been doing something else this summer, but they were here."

"The friendships made, are lasting ones," Ms. Watts says. "We actually had another group in here from Wadamlaw Island, South Carolina to do a porch and a ramp for a gentleman over on Park Street near the (Holston Valley-Wellmont) hospital. His parting words to them when they left, was that he hopes they don't forget him. The kids from last year, went over to his house just to say hi to him." 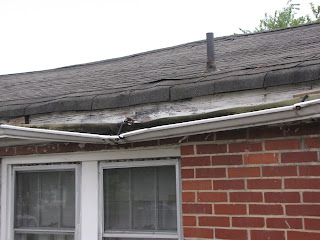 "Ultimately, the city would have had to hire contractors to come in and make repairs," she says, "but this way, the work gets done free, and it utilizes young people who can spend their summers doing something productive. There's nothing like helping someone on a fixed income, get the work they need done for free."

"Mark Haga (Special Projects Coordinator) runs a wonderful program in the Kingsport Housing Department," Ms. Watts says. "Contractors come in and do the really big, serious repair work for seniors and there's a long waiting list. The little things, we can get done with the church groups."

"The program will be back next year, for sure." 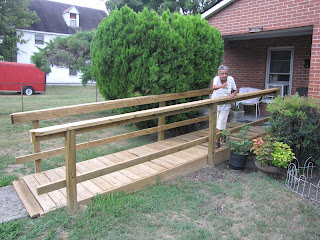 "I can see in my health what it's done for me," says Mrs. Smith. "I was afraid to walk down the old one, I had to use a cane. But this one, I go two or three times every day, just because I can. My legs are gettng stronger and I don't get as tired and everything. I look forward to it. My children don't even have to help me." 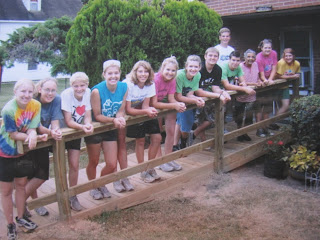 "I think God sent them children," she says, "just to show what they could do for the older people. I've never been with young people like that."

"I just love 'em for what they done for me."
Posted by douglassriverview at 12:04 PM