WE HAVE A DOUGLASS DESCENDANT ON THIS TEAM - READ ON: 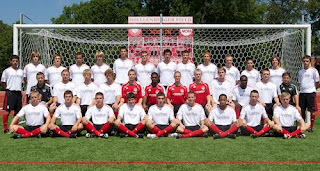 LYNCHBURG, VA - Despite plenty of offensive pressure, Lynchburg men's soccer (3-2) dropped a close match to Emory University by a score of 1-0 at Shellenberger Field on Sunday.

Emory sophomore Alex Scott netted the only goal of the match at 23:01 off of a corner kick for the Eagles. Despite 14 shots by Lynchburg, Emory turned away any scoring opportunity for the Hornets. 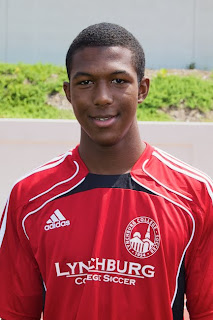