Sons and Daughters of Douglass Board Meeting; August 13, 2011 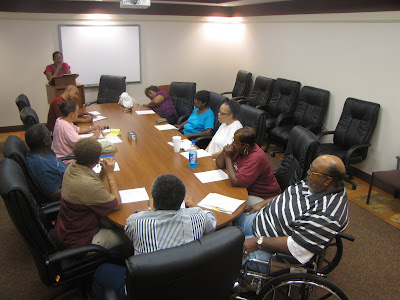 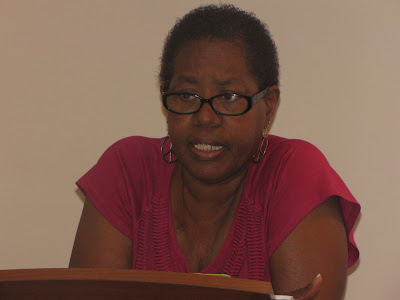 Meeting was called to order by Virginia Hankins, President

Previous Minutes were read and accepted 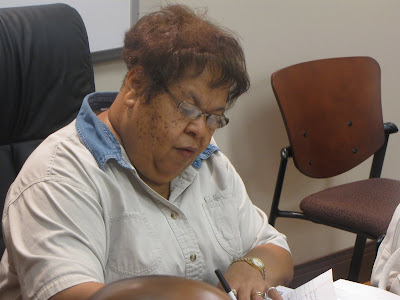 Financial Report – Checking account: total monies $4,992.55 and Savings account- Scholarship Fund has total monies to-date of $4,043.40, $500.00 has been paid out to (1) of the scholarship recipients. Louetta Hall made a motion to accept the treasurer’s report. Motion was seconded by Linda (Peaches) Bly. Motion carried. We have (3) people authorized to sign checks. Doug Releford made a motion that any (2) of the (3) people authorized can sign. Motion was seconded by Thelma Watterson. Motion carried. Thanks were given to Doug Releford, former president for serving and having a great reunion.

Old Business: Pam Sensabaugh, Corresponding Secretary may choose her own committee to update the alumni mailing list. Pam will also send out thank-you cards to individuals/businesses. Money will be allocated to Pam for postage and cards.

Calvin is working on getting live stream up and going again as this was a plus for members that don’t live in the area and/or unable to attend. 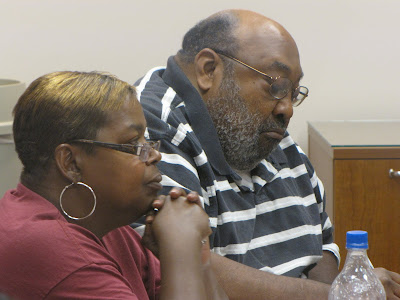 Doug stated that after the election and reunion, the previous president would open up the 1st meeting and read the minutes of the last meeting, then pass the torch on to the new president.

Names of scholarship recipients are announced during the reunion and they receive their scholarship within the same year. The checks are mailed to the school of their choice by sending in their acceptance letter.

President, Virginia Hankins made an executive decision that Donald Hickman is our Parliamentarian.

Bank of Tennessee has always refused when we’ve asked for donations. Doug made a motion to change to Green County Bank & Savings. Andra Watterson seconded. Most board members were in favor. Motion carried. 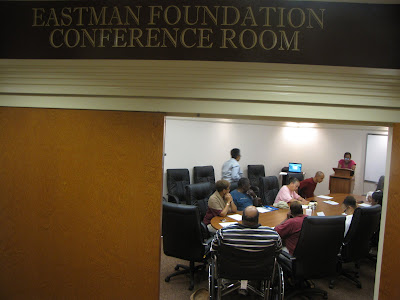 Signage to be placed around the building will state – Sons & Daughters of Douglass, Inc. Calvin will also put address under the name on the website. All correspondence will go to Alumni mailing address: 301 Louis Street, Ste. 104, Kingsport, TN 37660.

Information was given on becoming a member of the Chamber of Commerce for visibility and networking. Most board members were in favor. Calvin made the motion, seconded by Thelma, motion carried. 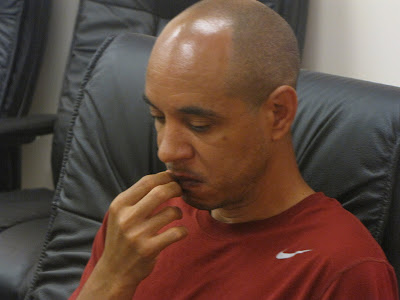 The Ebony Club was represented by two members: Johnnie Mae Swaggerty and James (Trippy) Deal. We also received a thank-you note from the Ebony Club.

Shiloh Baptist Church is having their 75th Anniversary. Linda (Peaches) made a motion that we purchase a ½ page ad for $50.00. Andra seconded, most board members were in favor. Motion carried.

Posted by douglassriverview at 1:54 PM