Dream Matchup Will Not Happen 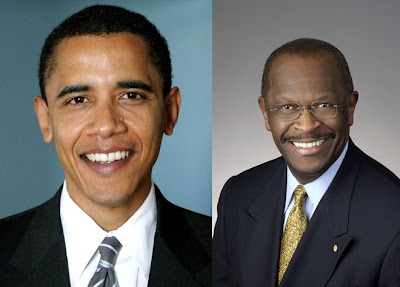 The "Dream Matchup" will not happen this political season. And given the currrent mood of the country, it may not ever get this close to happening again. This, despite the fact that only a few short weeks ago, it seemed entirely probable.

The battle pitting African-American Republican Herman Cain versus African-American Democrat Barack Obama was effectively eliminated, with the decision of Cain on December 3, 2011 to suspend his campaign.

Cain says, on the advice of his family, he is ending his campaign for president in the Republican field.

Questions about infidelity have dogged Cain for several weeks; in fact, they were among the issues that first surfaced, as he made a campaign swing through Tennessee, ending in Rogersville. 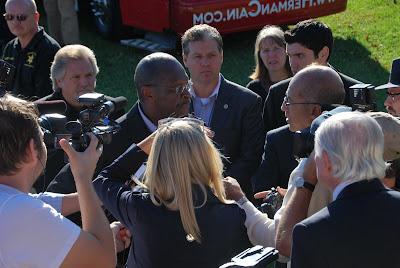 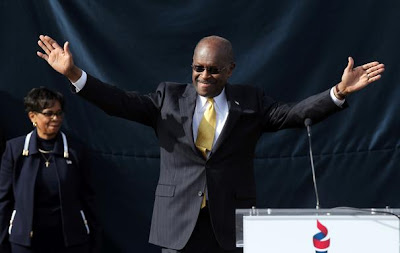 For Cain, the battle ended abruptly at what would have been his national headquarters in Atlanta on Saturday, December 3rd, 2011.

A defiant Herman Cain suspended his faltering bid for the Republican presidential nomination, amid a drumbeat of sexual misconduct allegations against him, throwing his staunchly conservative supporters up for grabs with just one month to go before the lead-off caucuses in Iowa.

Cain condemned the accusations as "false and unproven" but said they had been hurtful to his family, particularly his wife, Gloria, and were drowning out his ability to deliver his message. His wife stood behind him on the stage, smiling and waving as the crowd chanted her name. 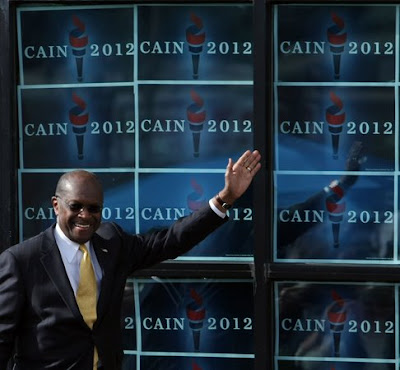 "So as of today, with a lot of prayer and soul-searching, I am suspending my presidential campaign because of the continued distractions and the continued hurt caused on me and my family," a tired-looking Cain told about 400 supporters.

Cain's announcement came five days after an Atlanta-area woman, Ginger White, claimed she and Cain had an affair for more than a decade, a claim that followed several allegations of sexual harassment against the Georgia businessman. 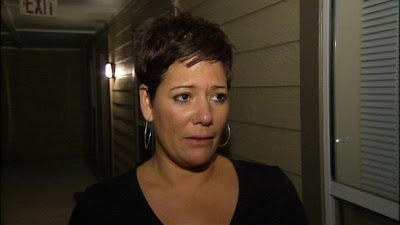 White's attorney said a in statement after the announcement that Cain had disparaged his client and should apologize. Cain had called her a "troubled Atlanta businesswoman" whom he had tried to help.

"We continue to encourage Mr. Cain to retract these statements and apologize for the way he has characterized these women in the media," Buckley said. Cain's campaign had no immediate response. 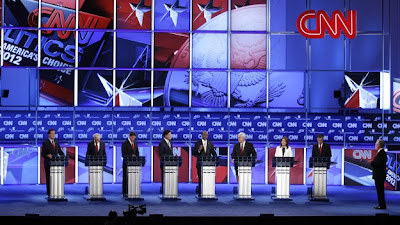 Cain's announcement provides a new twist in what has already been a volatile Republican race. Former House Speaker Newt Gingrich has, so far, been the biggest beneficiary of Cain's precipitous slide. Polls show Gingrich and former Massachusetts Gov. Mitt Romney atop the field in what is shaping up as a two-man race heading into early voting states.

But others, such as Texas Gov. Rick Perry and Minnesota Rep. Michele Bachmann, will likely make a strong play for Cain's anti-establishment tea party backing as they look to rise as a viable alternative to Romney, whose conservative credentials are suspect in some GOP circles.

Cain said he would offer an endorsement, and his former rivals were quick to issue statements on Saturday praising his conservative ideals and grassroots appeal. 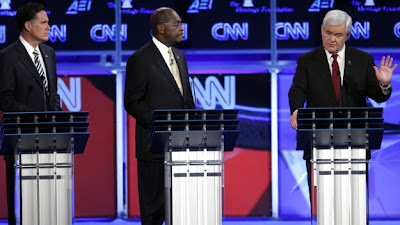 At a tea party rally in Staten Island, Gingrich praised Cain for bringing optimism and big ideas to the race.

"He had the courage to launch the 9-9-9 plan, which, whether you liked it or disliked it, was a big idea and started to elevate the debate toward big solutions and not the usual nitpicking, consultant-driven negativity," Gingrich said. He was referring to Cain's catchy but controversial plan to scrap the current tax code for a 9 percent tax on personal and corporate income as well as a new 9 percent national sales tax. 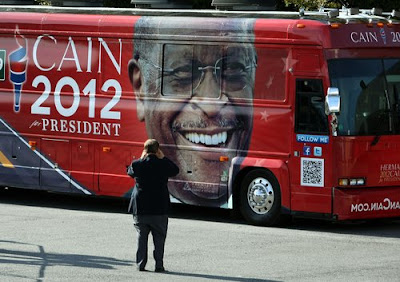 Some disappointed Cain supporters were clearly in search of a candidate on Saturday following his withdrawal.

"I don't know where I will go now," Janet Edwards, 52, said following Cain's announcement. "I guess I have to start looking at the rest of them."

Cain told supporters he planned to continue his efforts to influence Washington and announced "Plan B" - what he called a grassroots effort to return government to the people.

Plan B includes formation of TheCainSolutions.com, which he described as a grassroots effort to bring government back to the people. It would also continue to push his signature 9-9-9 plan. 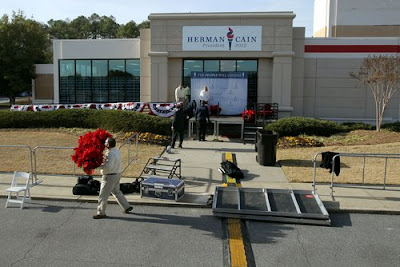 Cain's announcement was a remarkable turnabout for a man that just weeks ago vaulted out of nowhere to the top of the GOP field, propelled by a populist, outsider appeal and his tax overhaul plan.

Saturday's event was a bizarre piece of political theater even for a campaign that has seemed to thrive on defying convention.

Cain marked the end of his bid at what was supposed to be the grand opening of his new campaign headquarters in Atlanta. Minutes before he took the stage to pull the plug, aides and supporters took to the podium to urge attendees to vote for Cain and travel to early voting states to rev up support for his bid.

Volunteers had been up through the night preparing the former flooring warehouse to open as the new hub of Cain's early-state outreach.

He marveled at rising from a childhood in Atlanta marked by segregated water fountains and poverty to what he called "the final four" of the presidential contest. 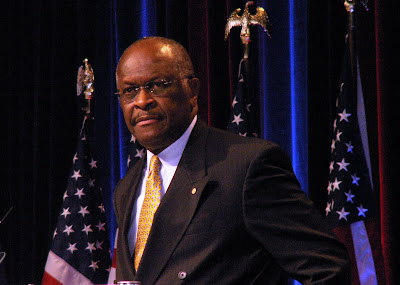 The former Godfather's Pizza chief executive, who has never held elective office, rose just weeks ago to lead the Republican race. But he fumbled policy questions, leaving some to wonder whether he was ready for the presidency. Then it was revealed at the end of October that the National Restaurant Association had paid settlements to two women who claimed Cain sexually harassed them while he was president of the organization.

A third woman told The Associated Press that Cain made inappropriate sexual advances but that she didn't file a complaint. A fourth woman also stepped forward to accuse Cain of groping her in a car in 1997.

Cain has denied wrongdoing in all cases and continued to do so Saturday.

Polls suggest his popularity had suffered. A Des Moines Register poll released Friday showed Cain's support plunging, with backing from 8 percent of Republican caucus goers in Iowa, compared with 23 percent a month ago.

The Associated Press contributed to this article
Posted by douglassriverview at 10:44 PM