PORTIONS OF THIS ARTICLE COURTESY THE KINGSPORT TIMES-NEWS 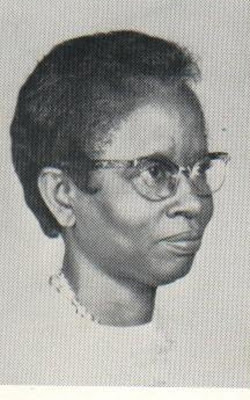 The Kingsport Board of Education is reviewing a recommendation from a committee charged with renaming the New Horizons Alternative School.

Tammie Davis, supervisor of elementary programs and professional staff, said the “overwhelming” response from students, staff and faculty was to leave the name as is.

But because that doesn’t comply with school board policy saying schools are to be named after someone who had an impact on the school system and/or community, the committee recommended the school be named after the late Cora Rogers Cox, a teacher in the system from 1944 to 1982. 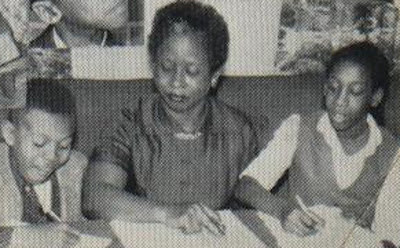 Cox, born Cora Rogers in 1916 in Camden, Arkansas, died of cancer in August of 1982, shortly after she retired from teaching. She taught in Nashville, before coming to continue her teaching career at the old Douglass High School (Kingsport's African-American elementary/high school before the system integrated in the 1960s), where she met her future husband John Cox. After integration, Mrs. Cox taught at Ross N. Robinson and John Sevier Junior Highs, and finally Johnson Elementary, where, as special education teacher, she was one of the first teachers of autistic children. She did additional study at the University of Tennessee, the University of Virginia, Agricultural and Industrial State, and at the Judevine Center for Autistic Children in St. Louis, Missouri. 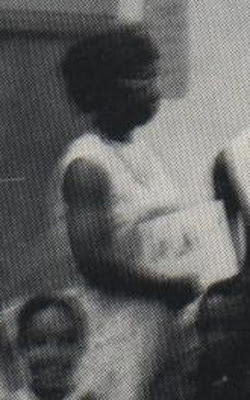 She also was an elder at First Presbyterian Church on Church Circle, the outstanding East Tennessee State University alumna of 1977 (she received her masters in education from ETSU that year, and eventually her doctorate in education), and was also an adjunct faculty member at Steed and Carson-Newman colleges.

Mrs. Cox initiated the Head Start program in the Kingsport area, established scholarship funds at Dobyns-Bennett High School in memory of her late husband, and contributed liberally to programs of the Boys Club. 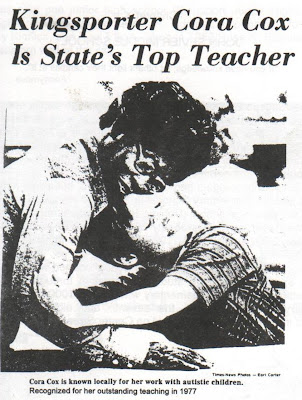 BOE member Betsy Cooper said Mrs. Cox loved storytelling and dancing. Children just loved her gentle patience. Cooper also said she found a photograph of Cox leaving a church service with former President Richard Nixon, with a cutline saying she told him she prayed for him during the Watergate investigation that was the beginning of the end for his presidency.

The committee is to recommend a full name for the school to the board at a voting BOE meeting.

The next scheduled meeting of the Board will be its January business meeting on Thursday, January 5, 2012 at 7:00 p.m. in the Field House Alumni Hall.

We'll keep you posted.
Posted by douglassriverview at 11:59 PM