In the African-American culture, step dancing remains a phenomenon.

Watching the movie "Drum Line" is like watching a carefully choreographed ballet, with precise movements, focused attentions, and no room for error. 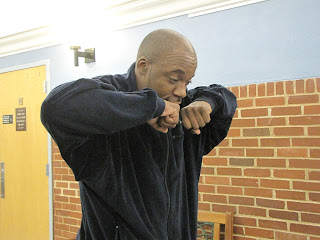 "I've been doing and teaching step dancing since I graduated from Dobyns-Bennett in '96," Tim says. "I teach the 'swag' style of stepping. It's step dancing to a point, then you just let the body and the mood take over. It's a beat, but it's still what you want to say in your steppin'."

Tim says he first got to practice the craft while enrolled at Hiwassee Junior College, a predominantly Christian School in Madisonville, Tennessee. 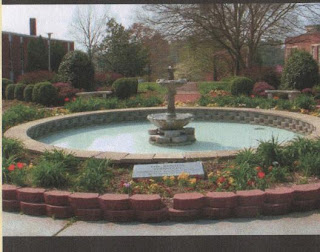 "I was in a fraternity we called 'B-Phi," he says. "We had about 60 African-American students, including me. There were no fraternities or sororities on campus, so we actually made up our own name, our own charter with our own identity. We called it 'B-Phi' because of our dormitory. A homemade fraternity like we were, and we had probably the largest number of blacks that ever came to the school during that time.. We were always wondering, 'well what is there to do in Madisonville,' so we said 'hey let's start up a fraternity." 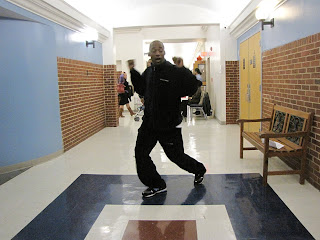 Step Dancing is one of those physical workouts, that Tim says, will 'wear you out.'

"I looked at the schedule for the Renaissance Center Workshop and I thought 'oh no..six hours of stepping,'" Tim says. "It is a real cardio-workout, a fat burner, because if you give it 100 percent, you'll work muscles you didn't know you had."

"The late 90's were good years for step, and now it's coming back," he says. "The popularity of the step shows on television are showcasing the art form and people are starting to pick it up again." 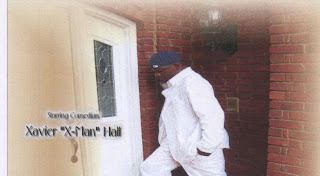 Of course, what would an interview with "Kingsport's King of Comedy" without a spot check on Tim's exploding career? 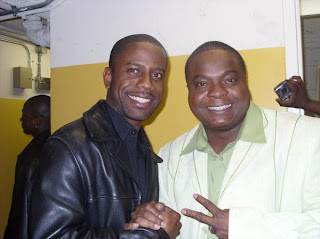 "I'm still touring with the group from BET," he says proudly. "D-T Owens and Sir Walt. We'll be in Winchester, Virginia the 20th of March... Charlotte, North Carolina on the 26th of March, and then I've got a real big surprise. We're bringing the tour to Kingsport on July 2nd. When we got back on the tour, I told the guys about Kingsport and they said 'well, it's time to bring BET to Kingsport, and there they were, dropping it into the tour dates. We're looking to bring in some heavy names when we come to Kingsport on July 2nd.

Sir Walt has taken me under his wing and really created my craft. He's the headliner on this tour. My material, my staging, my everything is changed somewhat, so just learning how to write, how to confirm my 45 minutes, that type of work is now driven in a new direction. I was somebody who just jumped right into it, no coaching, no staging or anything."

"My best story with D.T. and Sir Walt is.. I had never seen them in person, of course, only on TV.. I go in as a newcomer," Tim says. "I go into the hotel room and I'm like, 'OMG, there they are, just like on BET' and I get all country," Tim says with a laugh that has become one of his signatures. They're like 'calm down dude, you're part of us.' We were putting the lineup together, and I figure since I'm the new guy, I would go on first, because the star of the group is the headliner..they always go last. Then I find out, I'm the middle guy in the group, going on just before the headliner. That's a big honor, especially being new to these guys.

"They told me, 'you've got something going now.. that giggle. That giggle is your best signature," says Tim. Click here, and then click PLAY to hear Tim's signature giggle. That night, the audience gave me a standing ovation. That let me know that, I'm working on something." 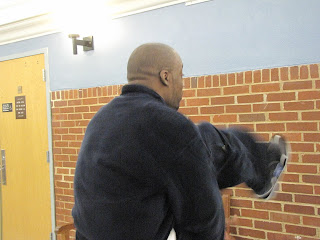 "God has given me the ability to make people laugh," he says, "and I'm gonna take it and run with it. I hope it's my time to shine."

"If I can just get through this step dancing."
Posted by douglassriverview at 9:35 PM