Time is almost up for the Historic Riverview Apartments. 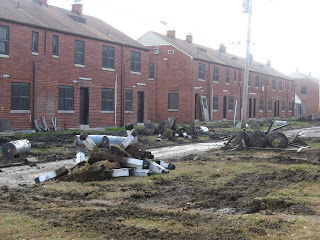 Months turned into weeks, and now the weeks have turned into only days, before the demolition crews come in, to tear down the apartments, to begin the $12 million HOPE VI Revitilization Project, that will resulted in new single and multi-family homes to be built on the site.

"Right now, we have three families remaining," says Doris Ladd, HOPE VI director. "All of the families have houses identified that they are working to move into, and their applications are in the final stages of completion. 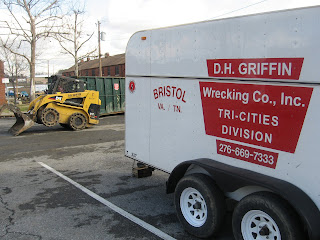 "They should all be out of the apartments and into their new housing by January 31st," she says.

"We are waiting on a final environmental report for the land underneath the apartments," says Mrs. Ladd. "The company that did the soil samples found no major issues, but we still need their final official report, and then clearance through the Housing and Urban Development Field Office in Atlanta." 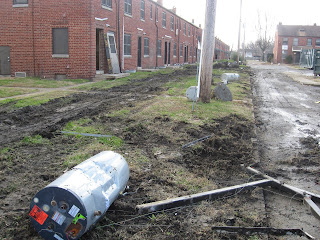 "The demolition site will then be fenced in, as per regulations, and we are also considering cost quotes for the fencing, so that we can select the vendor for that. The start of demolition will also depend on when they can get the area fenced in."

"There are so many faucets to the process," she says.

"We also know that many, many former residents have requested bricks from their particular apartments, once the demolition starts," Mrs. Ladd says, "and we do want to accomodate everybody. So not to interfere with the construction work, we'll need to have a cutoff date for names by January 28th." 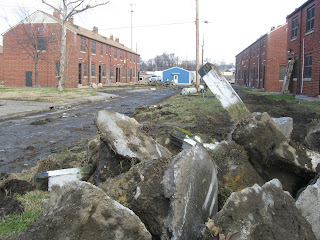